The calm before the storm can explain a lot.  There is always a reasoning behind everything that happens, every action has a reaction, every cause has an effect.  I have been thinking about the record low volume & volatility that we saw in August & September and I have finally come up with a reason of why this is happening.

It isn’t unusual to see low volume in the summer months as the big wigs at CNBC and other big traders take vacations with their kids in the Hamptons.  To have record low volume that we haven’t seen since 2006 and 2007 for no reason at all is safe to say, not normal.

There is some reasoning into expecting lower volumes than normal based on the series of events that have occurred during the last 10 to 12 years.

Those series of events didn’t hurt volume until the summer of this year (2012).  You wouldn’t expect with so much money being lost for the spike in volatility & volume to occur at the end of last year.  You can check out my recaps from October of 2011 where I was averaging 10-20 points with our Congressive Day Trading System.

The fact is, people are broke and investors aren’t too far behind

If people and their retirement’s weren’t wiped out in 2001, they were wiped out in 2008.  Who ever thought that we would have to worry about our investments in brokerage firms?  Its reported that the majority of people that were invested with MFGlobal will get their funds back but the same can’t be said with PFGBest.  Nothing like $200 million missing from an account to get you wondering where your money is. 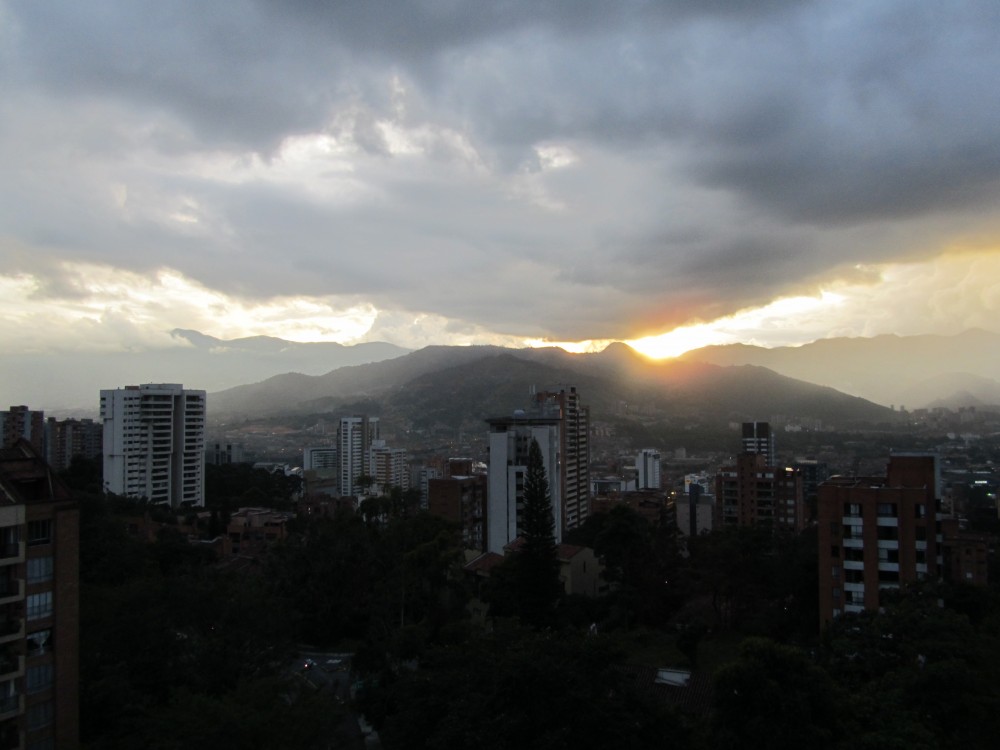 calm before the storm? A storm coming in Medellin, Colombia

It isn’t only just the bankruptcies of these companies, it’s also the ripples that it sends across the industry.  If there is one thing that I have learned about day trading for close to 10 years, it’s that the market is based on emotion.

If people don’t have the money & don’t feel confident investing, that adds to the problem of having record low volume in the markets.

One possible explanation? The calm before the storm.

Jim Rogers, a famed investor that has seen incredible returns over the years, has stated that there has been a recession every 4 years since the beginning of the republic. I’ve gone and taken a look at the data and it is quite true, meaning that the next recession will hit in 2013 or 2014. 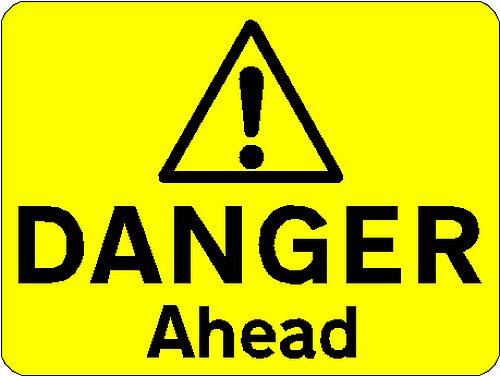 We are far from calm with so many issues in Europe, elections occurring in many countries across the world that may affect day trading, and the fact that we have never truly recovered from the last recession.  The only thing holding the market up are the continuous quantitative easing efforts which has created a false recovery, it has also held back the frenzy which is set to occur very soon.

Many people don’t realize the storm that is coming in 2013 & 2014.  One thing that I am very happy about is that same storm will bring in enough volume & volatility to make the 2001 & 2008 crises look like Austin Power’s mini-me.