The Emini S&P 500 has given us a great year.  We have seen a range of possibilities and market movement throughout the last year of 2012. Many people had a very rough time making profits with the record low volume that we had in the month of August and September.

I however, would still go on record saying that the Emini S&P 500 is the best market to trade on, period.  In terms of behavior and actual movement, the ES (EminiS SP 500), still gives us enough opportunities to make a living as a day trader.

I trade the ES and crude exclusively and when the volume slowed we were still able to make an average of two points today with the Congressive Trading System.

One of the reasons that we haven’t switched from trading the Emini S&P 500 is because it’s such a fluid market compared to others. Every market has a personality and we have to stay in tune with that market, that is one of the reasons why I never trade more than one market at a time.

One of the things that we have to understand as traders is that the markets are not going to move well all the time. As I mentioned in my previous post, the calm before the storm, just because we have low volume now doesn’t signify that we are going to see higher volume later. 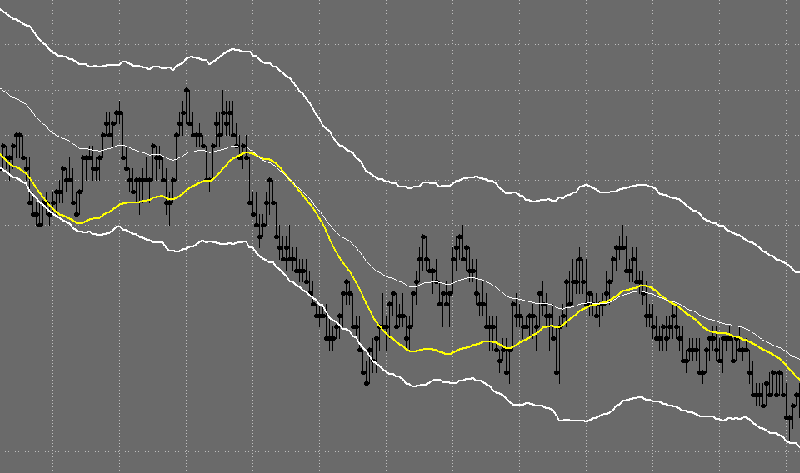 Some traders decide to trade the ES exclusively while others decide to couple it with another strategy that includes other markets.

Either way, if the ES is the highest traded market in the world, when there are periods of low volume that this is where I want to be.  Technically should have the best movement when we have low volume.

The Emini S&P 500 also has the best movement during the best times, most most day traders are involved in the markets between 9:30am to 11am, eastern time.  Now that I am day trading from London I’m able to start trading at 2pm and finish trading anywhere between 4pm to 6pm, London time.

For most people around the world this is an optimal time as well. In Asia, the markets would open anywhere between 6pm to &  8pm.  In the West, including California and places like Alaska, the start times would be anywhere between 6am to 8am.

No matter where you are the world the fact of the matter is the majority of the volume is always going to start around 930am.

Since I am constantly day trading & travelling around the world I have to consider the markets I trade in because I may be in Asia one week and United States the next.  All of the traders in my training program always think I never sleep because I am constantly answering questions at all times of the morning.

Actually, I don’t sleep but that’s besides the point.

When I was living in Chile I would wake up at 2am local time in order to wake up and trade crude  during the best time of the day.  Now the crude market moves a bit different, since crude is a global market the optimal trading times change.  The Emini S&P 500 always is 930am EST to 11am EST.

The morning session for us is between 8:45am to 1pm EST and the afternoon session starts at 1pm EST.  Most of my traders don’t trade after 1pm EST.

No Regulations affect the Emini S&P 500

While anything can happen, understanding what the Emini futures market is will allow us all to understand that there can only be a limited amount of regulation applied to it.

The reason why the market does exist is because there are day traders like myself, you as well if you day trade in the Emini markets, that want put our money on the line in order to make a profit. This is one of the reasons why they call the speculators.

The Emini SP 500 Is The Best Market To Teach On

The market doesn’t spike around like crude of the DAX and it provides fluid movement because so many traders and volume flow through it.  Some people have abandoned the ES simply because of the low volume but I plan to stick with it because many people don’t realize that this is a prime market to learn discipline.

Most traders aren’t successful because they don’t have discipline when they are trading.  I have seen countless people apply the concepts of the MIND Day Trading Strategy only to find its not working because they aren’t following all the rules.

Low volume forces everyone to cut back on their aggressiveness, once the volume does come back in the markets (which is now) the discipline has been found and people start making money in the markets.

Would love to hear from traders out there on what they think of the Emini SP 500, you can email me, leave a comment below, or contact us via the contact page.  Lets have a great trading week!