The stars are aligning and I have been busy working hard to develop a new & improved curriculum that is going to focus on more advanced concepts and trades.  It has been a full year now since traders from the last company I was with convinced me to start teaching again.

I’m glad that they did because I have met amazing traders and have improved my own trading by teaching others how to trade.  There is  a reason why I have student traders and traders that are consistently making money teach some of our live classes.

I do plan on making the student hot seats a regular part of the program. 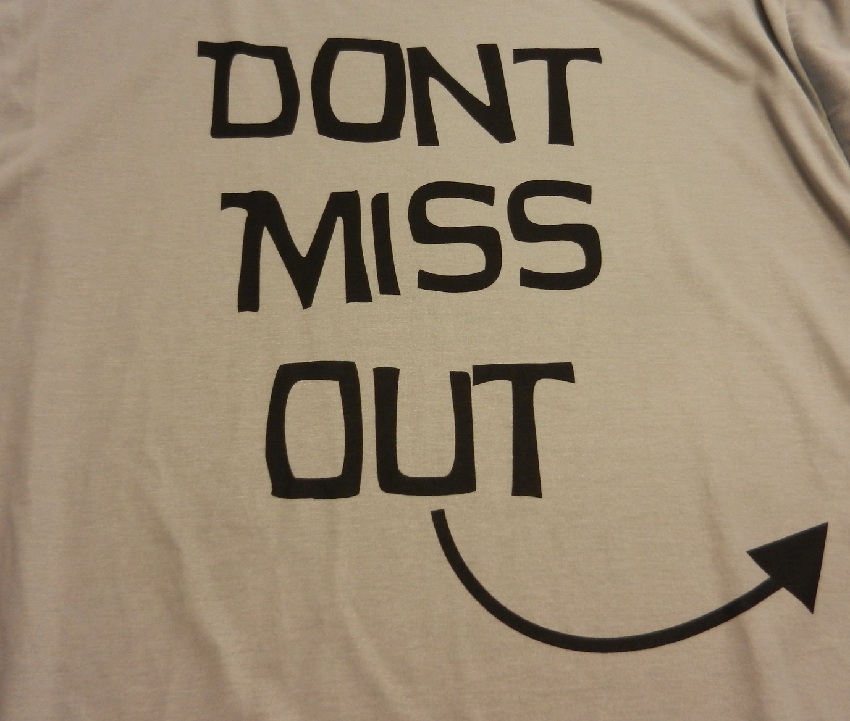 We are going to be heading to the World Money Show tomorrow to meet a handful of new traders and we are going to officially launch a new contest for anyone that is interested in learning how to day trade.

I remember what it was like when I was first learning how to day trade and I would have wanted someone to give me an opportunity.  I have been able to reach my dreams in what is being called the lost decade in the United States, if there was any time to start making money in a recession it would be now.

I think that we have already experienced the calm before the storm and will start to see further degradation of the world economy entering 2013 & 2014.

Day trading is one of the professions in the world that will not only allow us to make money in a bad economy, but make even more money as it gets worse.