The art of having a one-on-one, in-depth, no BS, training session at an exotic location around the world

Here is a sneak peak into the Military Training I have done with Manny:

During the last few weeks while I have been in the United States I have had an idea to personally train a group of day traders to give them the extra insight that they need to compete in the stock market. I just got back from dinner with two of the people in the training program and they were explaining the point that I have 10 years of experience in the market and I am not going to be able to pass that expertise to other people all at once.

What they explained to me, and makes perfect sense, is that there are certain nuances in the market that I don’t even know how to explain because I don’t think about sharing those ideas until I see them in the market.

One of the new things that has come up with this new low-volume channeling market is how to use different charts and a different technique in order to minimize risk and maximize reward.  The way that they pointed out to me was that there is a certain amount of colors and I have seen every color in the last 10 years of my trading career. 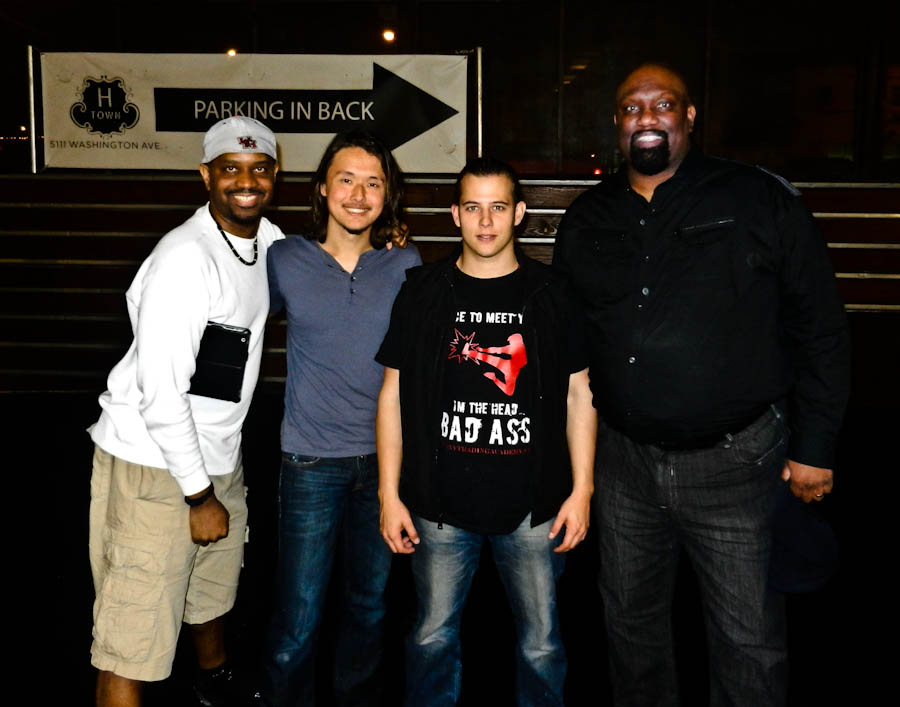 From Left to Right: Craig, Carl, The Head Bad Ass, and Wayne

Anyone notice the t-shirt I’m wearing? The official shirts of DTA Coming Soon!

Everyone in the training program is starting to see all those colors and in order to share, in depth, what those colors look like a one-on-one training session is in order. I didn’t start the Day Trading Academy to treat it as a business and sell software, especially since people were contacting me and requesting training.

I didn’t plan on training anyone much less creating a full fledged training program.  To give you an idea of how all of this started I was contacted by many traders from a previous company that I was with in the past. They all found me via my travel blog when I was living in Africa roughly 6 to 7 months ago.

The reason why they were contacting me was because they were having a significant amount of trouble trading and the only thing that I could think of to help them was by starting this site and sharing my own personal trades. In the end, it was extremely helpful to all of them and they all requested that I coach them on a monthly basis. 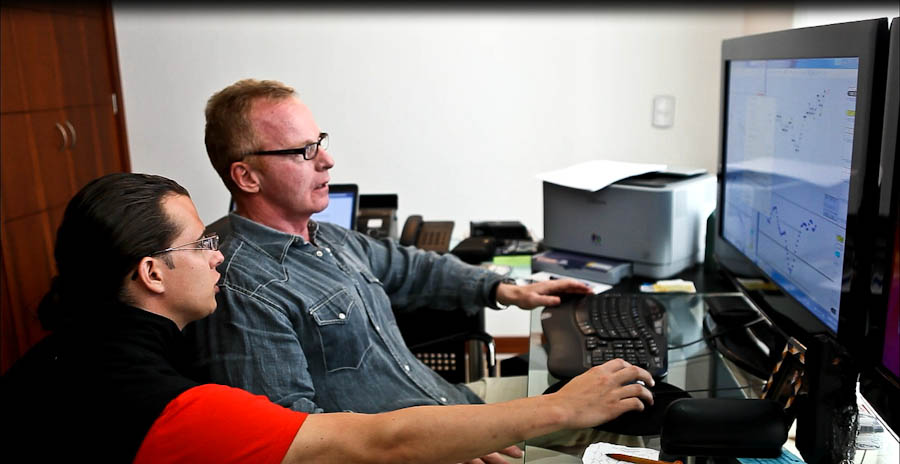 On principle that I day trade my own account live (unlike other day trading companies) I allowed all of them to decide how much they wanted to pay for training.  The idea is that no one appreciates or takes anything serious that is free.  I wanted to make sure that I took only the serious of people that wanted this to be their new career instead of a hobby.  The idea was the financial commitment would ensure they were serious.

I then proceeded to train a handful of people which grew into more people and now I have a full-fledged curriculum and training program. The only time I accept people in the program is when I know that they are serious. many times I make exceptions for people that go out of their way to ask questions and take the time out of their day to e-mail me about the program.

The reason why I’m explaining this is because this all leads up to the Military Training. One of the reasons that I decided to come to the United States was to get an idea of what a one-on-one, in-depth, military boot camp style training program would be like. I have met roughly 7 traders that are part of the training program in different regions around the world and that are from different places as well. I met two traders in Colombia, two traders in United States, and three traders in Houston, Texas. 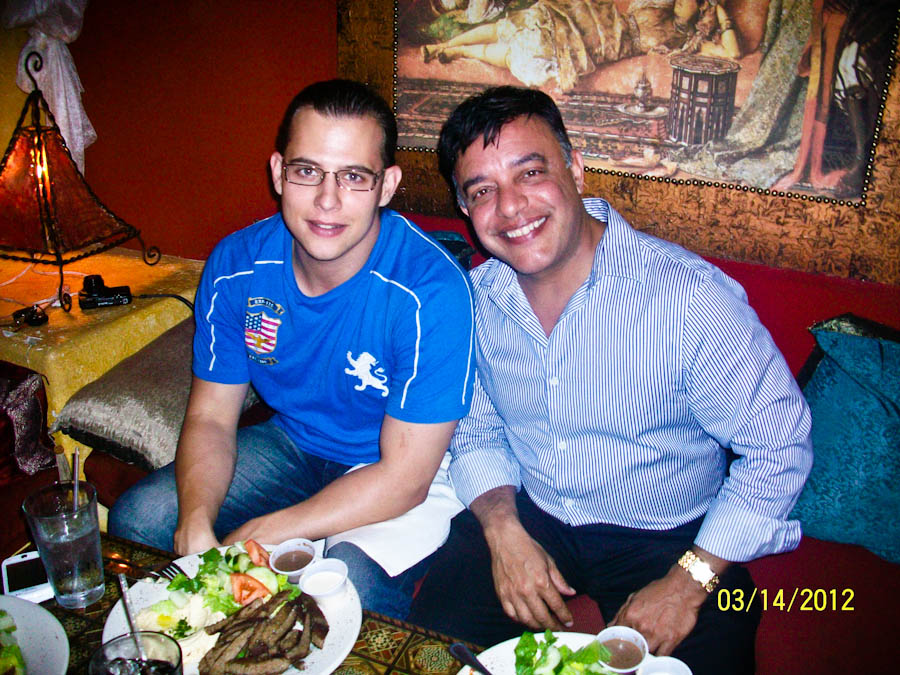 Manny Otherwise known as the Godfather

they all have really “eyes in the way that they perceive the program and the positive feedback that I have received I’m really thankful to have met them all. I started this Day Trading Academy to help people and I intend on creating a great group of professional day traders not only in the United States, but also let the day trading centers that I intend to create in Colombia, India, and even Brazil.

Providing this service to people even if it’s just at a cost of covering my travel expenses I think will be invaluable to learning how to day trade. While my time is valuable, and as I develop this training program more and more I will have less time available for I plan on charging for this in the future but wanted everyone in the training program to take advantage of it now.

As you read this, I am doing a military training one-on-one session with Don. I have a three slap policy, after three slaps only harder slaps are permitted.  Don’t worry, he brought protection. Let’s knock it out of the park Don! 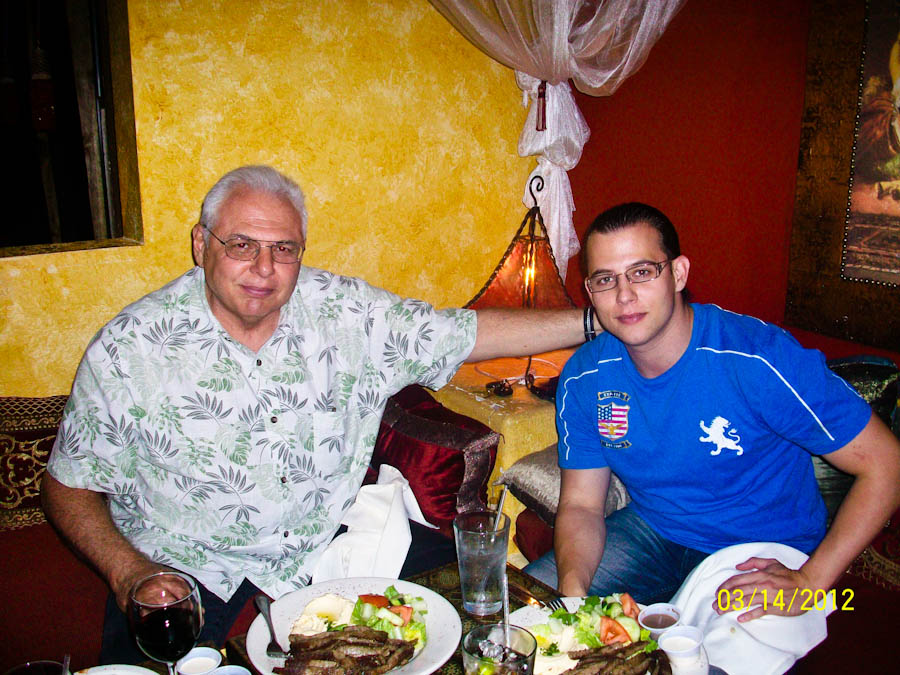