Jan 18th was options expiration day.  One of the reasons why we are able to continue to thrive in the markets is because we use a variety of sources in order to improve the Congressive Trading System.  It isn’t just about sharing new ideas and concepts with traders that we have been trading with for close to ten years.

No, it’s also about having our student experts chime in on what’s important.

The markets are always going to change throughout time and many times traders decide to not to adapt.   The very first company that I decided to buy the “holy grail” software from is a perfect example of this. 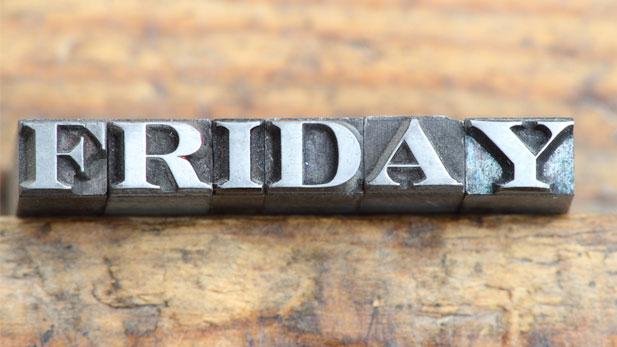 All of the sudden the live market analysis classes were  being taught by someone new. Someone so new that even the attendees (trying to learn how to trade including myself) knew more than this new “expert”. The previous education counselor decided that he knew what was best and didn’t want to keep changing with the market.  Or with the new sales pitch for that matter.

We share this story because we have a different concept when it comes to improving.  It is primarily based on listening and working with our students in order to progress.

Success in day trading involves keeping an open mind and allowing traders to work on their own abilities.  One such trader, one of the best that we have trained, is the main source of focusing on the options expiration week.

There is a shift in behavior during options expiration week where the market can begin to act erratically.  Keeping this in mind, many traders decide to keep their profits targets near and make a decision to have a level of caution.

Not necessarily in taking trades, but in taking profit.

The market started off moving sideways with no momentum what so ever.  In order to look for trades we have to see high momentum. This is one of the reason that we have seen well over 70% winning days throughout all of last year.

After the market gave us a nice push to the downside there were a handful of opportunities to be had.  News arrived, which I decided to hold through, based on the fact that the volume was fairly low and the trade was already positive.

I caution every trader that reads this never hold through news, do I say and not as I do.

The market then began to behave similar to the premarket.  If one looks closely at the behavior the pattern can be identified; sideways movement, run down, sideways movement. This is simply a consolidation for the overall move down.

The market continued to the downside confirming the overall momentum down.  Once another trade was won it was then decided it would be best to call it a day based on the slow moving market.

Always remember how important it is never to underestimate the ideas of others.  We give every single trader in our training program the ability to add, remove, or adjust anything they like.

This could be indicators, trades, markets being traded, or even trading times.

This of course is based on the assumption that we add or remove things of value that can actually help our trading.  Just yesterday I received an email from two separate traders that decided to combine our views with their own market structure.

One is trading live and has made money since the new year and the other trader I am trying to convince to trade live based on his incredible performance.

It doesn’t matter if one decides to trade on their own, traded with another training program, or even choose to trade with a mentor.

The most important initiative at the Day Trading Academy is that one learns how to day trade successfully.  This vision alone is one of the reasons why we have had so much success.