Sometimes we win some and other times we lose some.  The market started off beautifully on Monday with two nice winners. Considering that the market was moving very well it was decided to continue trading.

The wrong decision in a week where the volume would begin to slow.

It was unusual to see the market moving so well first thing in the morning lately. We have been seeing unusual behavior in the Emini S&P 500 for the first hour or two of trading.

Since we look at the market with a Congressive mindset we identified the market was moving well so decided to continue trading.

We have to understand as humans that we are always going to make mistakes. A brief period around 1030 Eastern time the market significantly slowed and four  trades were taken in a span of one point range.

These are the kinds of situations of that day traders want to avoid.

Most of our students that are doing well only trade for an hour or two a day. Unless of course it’s Jtime (inside joke). 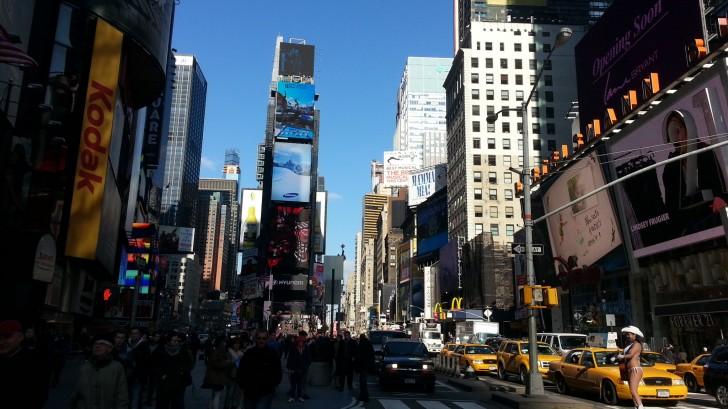 Really excited for the next coming weeks as we have great plans in store.  We have a handful more traders that have started to trade live and we plan to have them start running live classes soon.

We also plan on sharing the stories of two unique traders.

One is a hockey player that barely attended a live classes and when live very quickly and is doing very well. The other trader was a member of the Military Training or we did one on one training in the United States.

The day trading centers that are being planned around the world are beginning to come online.

For those of you in the New York vicinity come and join us at the traders Expo in New York this coming weekend. We’d love to meet you!