The end of the Euro is a possibility that investors must consider. There has been numerous reports about the exit of Greece from the Euro-zone.  The experts continue to speculate how and when this will occur.  Greek participation in the Euro-zone was based on the belief that the Greeks would be somewhat responsible on government spending and debt.

Alone maybe the Greek crisis would have been more manageable but there have been similar problems in Ireland, Portugal, Spain and now presently Italy as well.

The situation varies but is all based on a massive expansion of government spending leading to an explosion of debt leading to the Euro crisis and the challenges for investing in 2013.

As the developed economies of the world slow down their spending on entitlements will rise. This will occur just as government income through levies and taxes declines. 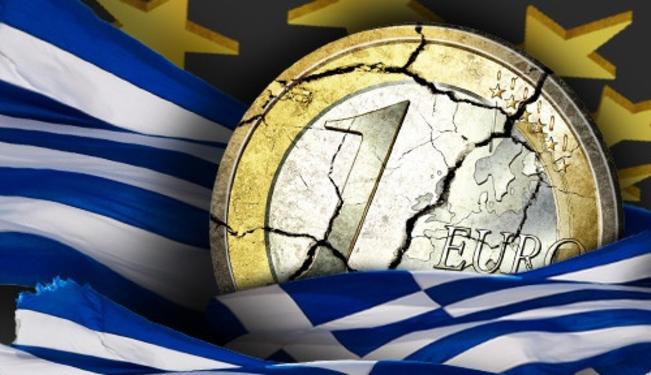 Rather than be proactive European institutions up to this point have been reactive to the ongoing crisis.

Rather than focus on the plight of the countries that have conducted their economic and financial affairs somewhat irresponsibly it might behoove an investor to take a longer look at the countries that will be expected to foot the short term and let’s face it the long term bill as well.

In the European case the primary creditor will and has been Germany although smaller nations like the Netherlands which are part of this equation as well.  The more economically responsible countries core numbers are few while the debt crisis continues to spread across the Euro-zone bringing about the economic storm that may end the Euro.

In the debtor countries governments attempt to push austerity as far as they can and still politically survive.  This is what the creditor nations are demanding.

Voters in the debtor countries on the other hand have shown a limited tolerance to this and have even begun as in the case of Greece to blame the creditor nation (Germany) for some if not all of their problems.

Portugal has been more successful with austerity but voters there as well are reaching their level of tolerance.  The big question will be what Spain and Italy end up doing.  The size of their debt in relation to their economy and its magnitude is more than Germany and the few remaining Euro-zone nations with money to lend can handle.

Putting the economics aside, the German government under the auspices of Angela Merkel have voters they must answer to as well.

How can German taxpayers be asked to indefinitely continue to fund the profligate spending of the debtor nations? 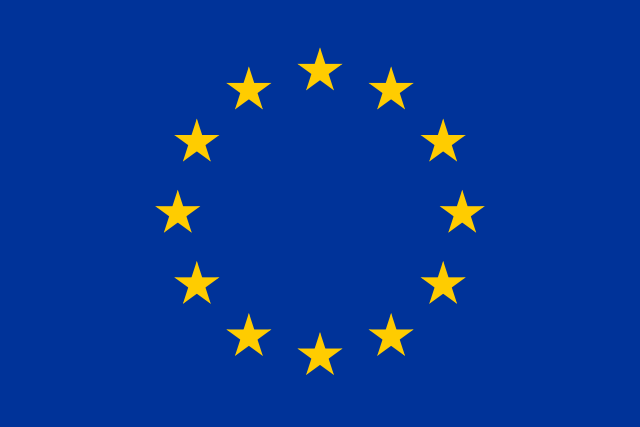 The Germans as well have problems ahead as their population ages which will bring increased entitlement spending with the coming years.  In preparation for this Germany has raised retirement age to 67 as of 2007 and has essentially balanced the national budget for 2013. The government is now attempting to work towards paying down the national debt.

This alone will positively raise the prospects of investing in 2013 for Germany.

As another cost measure the Germans are considering raising retirement age to 69 while the Greeks can receive 80% pension payments at 58 and are agitating for even lower age retirements.

The German public will eventually reach its tolerance in the effort to prevent the end of the Euro.  It is important to remember that many Germans were originally quite reluctant in abandoning the Deutschmark.

Greece in contrast to a slowly expanding German economy is mired in a deep and continuing recession that has lasted more than five years.  More than 25% of working age Greeks are unemployed.  The Greeks are still facing a large budget deficit and a mountain of debt.  Since 2010 the country has basically been relying on international bailout loans from the IMF and the Euro-zone nations.

One must ask at what point do the Germans reach the conclusion that keeping the Euro-zone in its present form becomes too cost prohibitive.  Stopping the bailouts will lead to the bankruptcy of individual members of the zone and will doom the Euro.

However a smaller Euro-zone or a situation where Germany chooses to go it alone with the reintroduction of the Deutschmark is not beyond the realm of possibility. The recent decision by Germany to repatriate more of its national gold reserves can be seen as a possible sign of scenario.

The British have stayed out of the Euro-zone and have survived.

The question one must ask is where the French stand on the issue?  It is not encouraging.  The new government under Hollande has reversed the actions of his predecessor and called to move retirement age back to 60 from 62.  France will be facing the same dilemma as other nations on the Euro with much higher  entitlement costs on the horizon.

The French voter is obviously not in the mood for austerity which a recent election result just demonstrated.

So instead of wondering if economically weaker members of the zone may opt to leave the Euro a better question would be what if the stronger more fiscally prudent nations decide to abandon the common currency?

As various nations across the zone begin to contemplate the possibility of the end of the Euro, currency traders and other investors need to take notice of this fact in future business decisions in regards to the stability of the Euro both in the short and long terms.

The formation of a common currency in Europe has had many advantages and rewards for its member nations. It has been a boon to both domestic and international investors.

The European Union has become the model for other aspiring nations throughout the world including South America, Africa, and Southeast Asia.  However, the present situation shows the pitfalls of such a union.

Now because of the shortsighted political decisions made by a number of countries in the Euro-zone the common currency so carefully put together can now painfully come undone.