Day Trading in Brazil was one of the most unique experiences that I could ever have.  Of all of the countries I have had the opportunity to visit and trade from, Brazil by far is one of my favorites.

Rio De Janeiro is one of the most unique cities that one could experience in the world.

We started by renting a penthouse in an exclusive neighborhood in the Santa Theresa district.  It was something else taking a train to our front door every day.  Although unique with incredible views of the city, it took a minimum of 30 to 40 minutes to arrive at any part of the city. 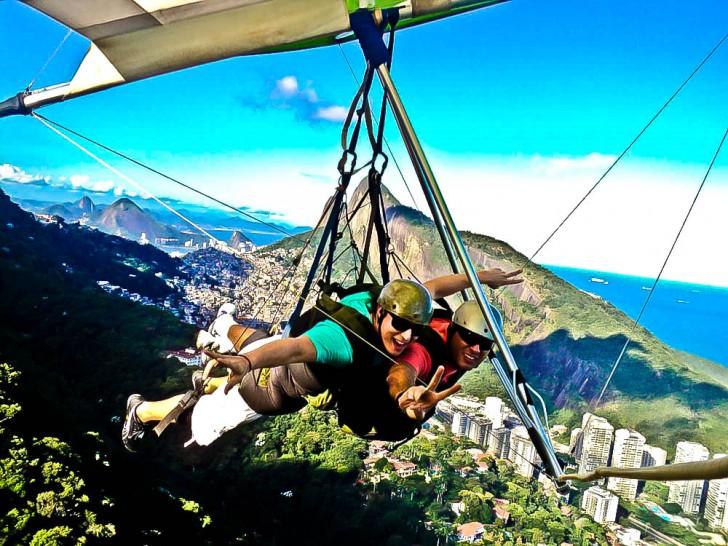 No matter if it was the glorious beaches of Rio De Janeiro or to the supermarket, everything took forever.  After doing some day trading in Brazil with the LTD Project and Brice leaving we decided to look for a new home base that would be more centralized.

After living in Brazil I certainly have concerns about the future of the country as an economic power.  I also had concerns about finding a place a live with reliable internet.  Upon arrival at our penthouse we immediately identified a problem with the reliability of the internet.

A rule of thumb for us in Africa was to ensure to be in a country that was on the coast. Any countries in Africa that have a coast access will definitely have reliable internet.

With Brazil containing so much coastline it would be understood that anyone would be able to find reliable high speed internet anywhere on the coast. Rio De Janeiro, the 2nd largest financial district of Brazil and the new oil boom headquarters, would surely not have problem.  Boy were we wrong. 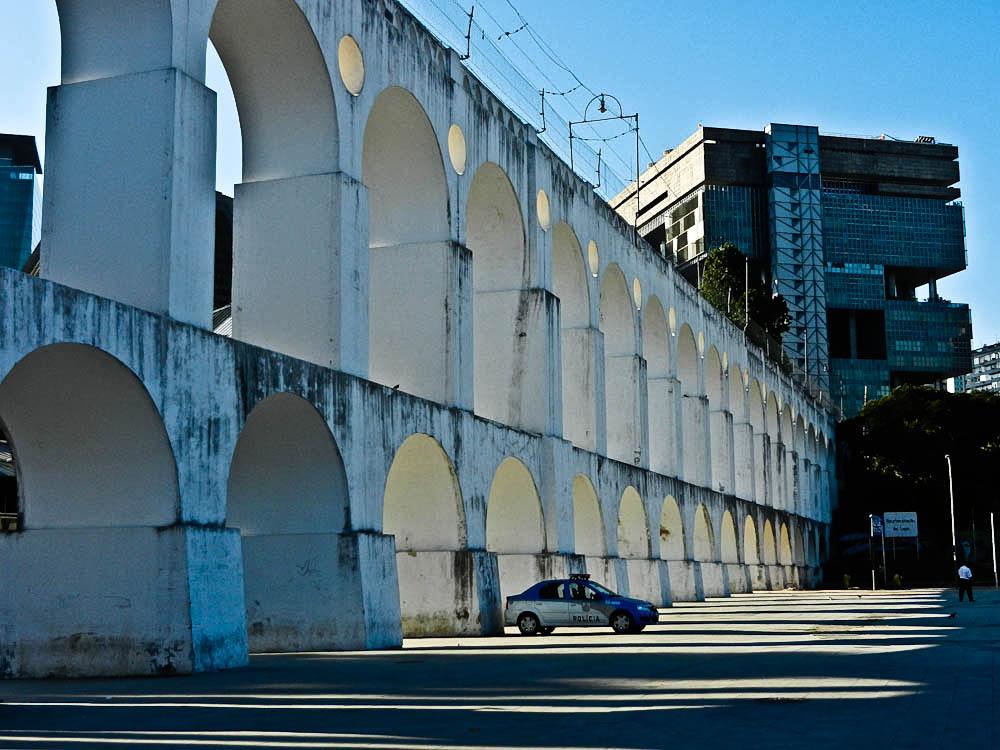 Arches in party district of Lapa in Rio De Janeiro

Before deciding on the move we had to purchase a plan with Regus to have access to an office in order to run our live market classes that are part of the training program.  Even at the office we didn’t have high speed internet.

It was fast enough to run our live classes but not what we would consider high speed in United States or Europe.

In the last year alone prices have almost doubled in the city of Rio De Janeiro.  Finding an ideal location to day trade in Brazil was no easy task.  Our first priority was to find a new home base that would have fast reliable internet.  In addition to that, we also wanted to be in a better location to enjoy one of the most unique cities in the world.

Day trading in Brazil was both about business and pleasure.

What we found was a great loft in the new arts district of Cinelandia.  Just a 5 minute walk from the metro (subway) where we could access nearby shopping malls and beaches.  It also was just walking distance from the party district of Lapa.  Here is an example of my daily life in Rio De Janeiro.

Bustling city streets during the day and quiet enough during the nights and weekends to not get overwhelmed. The one great thing about the loft was the lightning fast internet connection that the owner pays extra for.

One of the facets of Brazilian culture is the lack of a standard practice. There aren’t strict quality controls on anything so when business needs to get done it just gets done without thinking of the minor details. An example would be the electrical sockets.

Only recently has there been a standardized effort made in Brazil to use new uniform electrical sockets nationwide.  If one is going to access any of the current sockets throughout the current infrastructure there will be a healthy buffet of choices; the United States three prong, the European two prong, or the new Brazilian two/three prong.

The city and country are now preparing for the World Cup and the Olympics which will be held in the city. It seems there is an endless supply of funds being poured into improving every part of the city.

What was an incredible place  is now going to get even better.  Get more details about our stay in Brazil via our Brazil travel blog at WanderingTrader.com. We did look for investment opportunities in Brazil in addition to the viability of opening a day trading center.  We are looking at the possibility of returning to Brazil for some time in 2013 to continue our plans for a day trading center in the country.

See our other Day Trading & Traveling Posts Below: