The best countries to invest in South America may not look as appealing as its peers in Asia, but many overlook the growth potential and rising political stability across the continent.

Having heard about the rise of India for so long we decided to move to the new Asian giant in order to look at prospects for opening a day trading center.  If you didn’t know most trading algorithms now come  from India.

I initially arrived in Mumbai, explored the beaches of Goa, and ended up settling in New Delhi.

An investor never truly understands business prospects in a country until they either visit for an extended period of time or actually starts living overseas in that country.

I now take analysts opinions and recommendations with a  grain of salt.  I have been living in India for roughly 2 months at the writing of this post and would never dream of investing directly in India at this point in time. 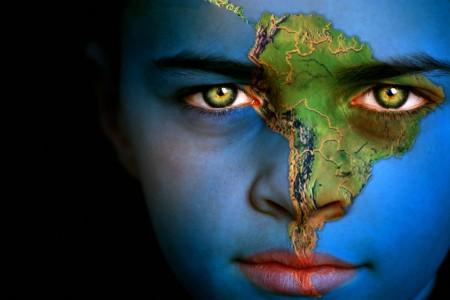 As I continue traveling around the world looking for viable investment opportunities, it is imperative that one familiarize themselves with the local culture.  Speaking with people on the ground is the best way to become aware of potential problems or restrictions for future investment plans.

South America, outside of Brazil, has mostly been forgotten by professionals in favor of higher returns in Asia.  While we have made initial plans to incorporate in Singapore, tentative plans have also been made to return to Colombia to start our very first day trading center.

South America has never been situated in a better position for international investment; Brazil has solidified itself as a regional power, Chile has become the shining star of stability for the last two decades, Colombia has now turned the corner of its marred past, and Peru has showed signs of promising growth.

Here are the best countries to invest in South America: 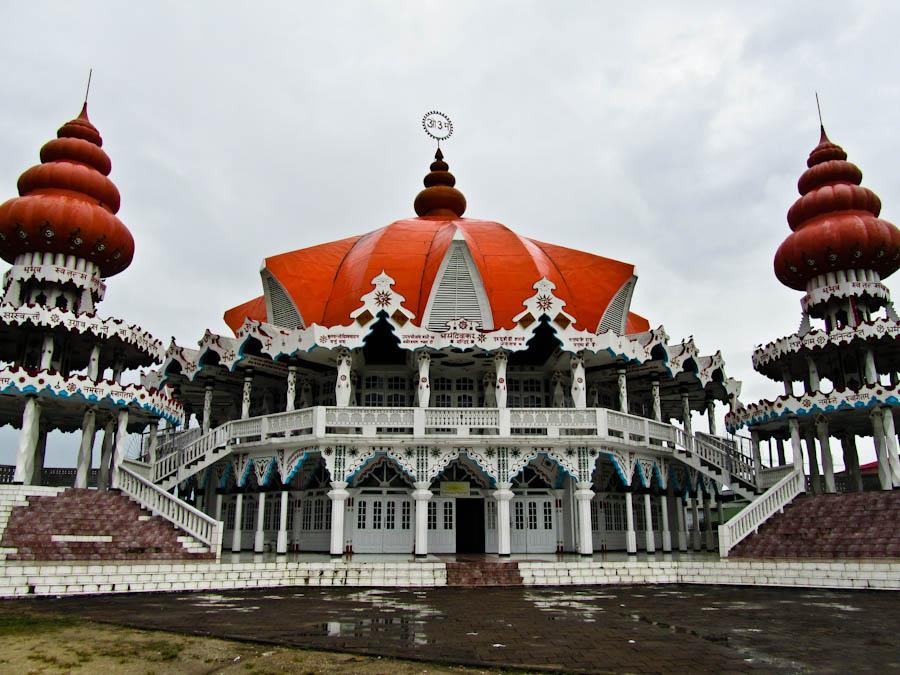 Suriname?  No it isn’t the name of an exotic fruit. It is a tiny country nestled in the northeast corner of South America officially bordering Guyana, French Guiana, and Brazil.

I cannot say enough good things about Suriname from a tourist’s or investment standpoint.

Since the Dutch withdrawal and independence in 1975 there has been nothing short of sound governance in the country.  Suriname is a true model of stability in South America.

The country is rich in minerals, has vast land in the interior that is ripe for development, and has a unique opportunity to expand its tourism sector.  The country’s leadership has openly discussed the need for foreign investment and growth.

Due to its small size it has to rely on foreign direct investment in order to compete and survive in today’s global economy.

Infrastructure is modern, the people are friendly, most of the population is educated, and they have a rule of law that is abided by.  We are far very far from Africa in Suriname.

Investing in Suriname does have its drawbacks.  After heat and humidity was invented in India it was promptly brought to Suriname as a souvenir.  Suriname also lacks a sufficient internal market and isn’t anywhere near an economy of scale   Add on a currency that is considered nonexistent in major markets around the world and investors may find Suriname to be more challenging than it’s worth.

It is still one of the best countries to invest in South America. 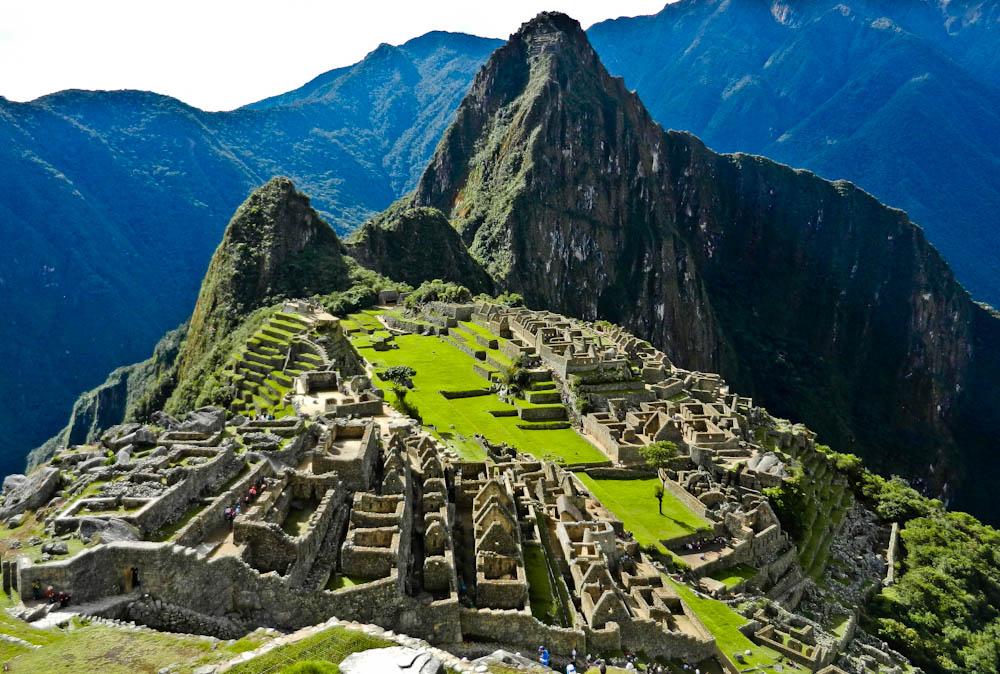 Peru is a country in transition.  While living in Brazil there were only a handful of countries and highlights left to visit.  I was never enamored with visiting Peru because outside of Machu Picchu there isn’t anything overly unique to see in the country.

I wasn’t excited to experience the inefficiencies that Peru is known for either.

Those inefficiencies promptly disappeared when I arrived to a modern Lima international airport.  As I traveled to the popular town of Cusco to find my train to Machu Picchu I noticed something unfamiliar.

Beautification projects along many of the cities roads and stunning finely manicured flowers.

A country that doesn’t have its act together will not be focused on making life better for its citizens and tourists for that matter.  Peru’s economy has grown close to the 10% mark in both 2010 and 2011.

With a renewed focus on infrastructure development the country has started to address it’s Achilles heel.

The terrorist attacks that plagued the country have also been kept to a minimum during the last 10 years of growth.

Ripe with resources in both the northern and southern Andes mountains rail projects have been set in motion to supply transport to the ports on the coast.  This will allow Peru to connect it’s minerals and agricultural produce to the Pacific Ocean which is the strategic source of half of the world’s trade.

It’s not completely certain whether Peru will continue on its current promising course.  A country that is already the 5th largest economy in South America and hosts the 5th largest population has great potential for growth however.

The country has shown great potential at brown nosing by signing trade pacts with the United States, the EU, and China.  A new pacific alliance between the nations of Peru, Colombia, Mexico, and Chile will increase trade and integration.

The resourcefulness of the Peruvian people is shown by their ability to turn chaos into opportunity.  The inflationary period between 1979 to 1991 brought about a reliance on the US Dollar. An investor can now withdraw US dollars in any ATM across the country.

It can be said that Peru has truly turned the corner in economic and structural reforms.  Looking up to its neighbors in Brazil, Colombia, and Chile and seeing what they have accomplished is a testament that  Peru will remain on course.

These are times in a country’s history where most investors look back at a lost opportunity.  With more potential than Suriname it does fall behind its neighbors in potential. 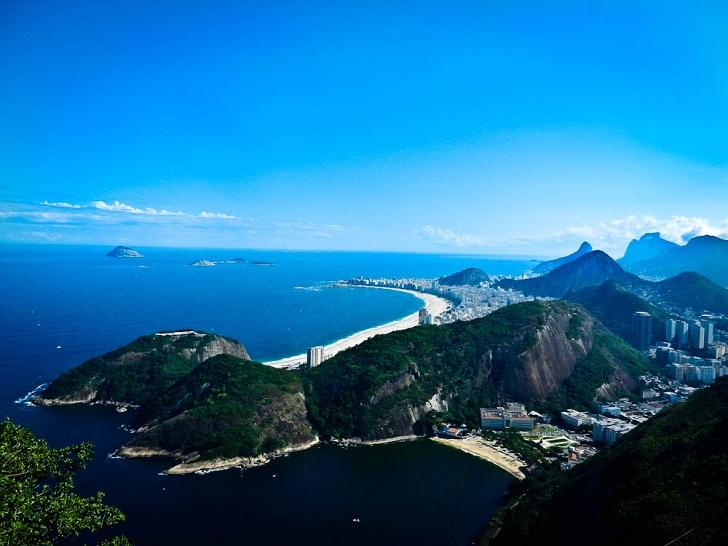 Ah yes, investment in Brazil, the golden opportunity  of South America.  Many would have expected Brazil to crown the list but upon a further look Brazil is not as glorious of an investment opportunity as most think.

It has a unique opportunity to become the anchor of the rising South American economy but also will have its limitations. Living in Brazil for 6 months allowed me to see firsthand that the country has a significant deficiency to a common standard.

It is one of the only countries in the world that has dual voltage electricity and only recently has it set a unified standard for electrical outlets.

The fact that I could not find reliable internet for the first 2 months of my stay in Brazil also tells a story of what Brazil needs.

High taxes, extensive regulation, and social programs may limit Brazil’s growth.  What many don’t realize is that Brazil already has a significant amount of debt that may hinder its potential as well.

The New York Times reported the extensive problems with I.P.O.’s in Brazil due to an unfriendly regulatory environment.  Reuters even reported that Brazil is going to have a tough year in terms of I.P.O’s.

This is not what you would expect from a country that is supposed to become a economic powerhouse.

Brazil already has the 6th largest economy in the world and has the 5th largest population.  It has a wealth of resources but without significant reforms there are better opportunities to be found in South America.

Brazil has the potential to be a regional power, not a global power at this point in time. 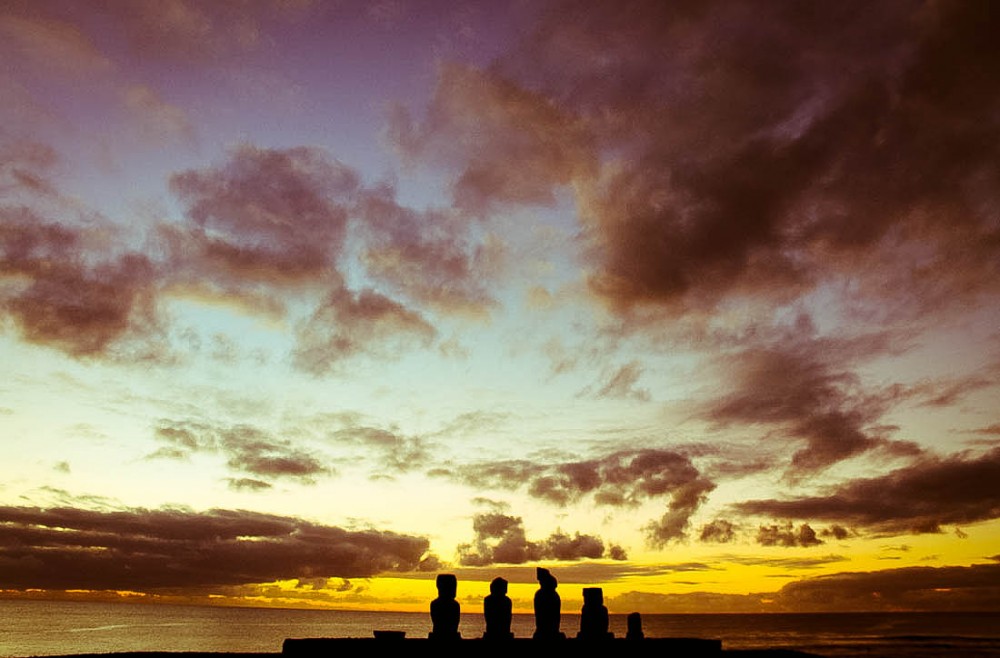 Chile has proven over the course of the last 20 years that it is a model for efficiency, stability, and a proponent for entrepreneurship.

It isn’t known as the Switzerland of the south just because of  it’s mountains and lakes.

Of all the countries in South America, Chile has proven that it is an economy that is conducive for investing time and time again.

Chile is a modern country that continues to redevelop, innovate, and export its business acumen throughout the world, especially South America. The new LATAM Airlines Group, which officially took over  Brazil’s TAM airlines is actually a buyout from Chile’s LAN Airlines. This new merger has become the second largest airline in the world by market value.

LAN airlines didn’t stop there, they bought the beleaguered Aires brand in Colombia and now have a significant presence in all of South America.

With their numerous trade partnerships they have been able to capitalize on their agriculture. The United States and many other countries around the world import a significant amount of fruits and vegetables from Chile in the winter season.

So much was exported that  I couldn’t find any good fruit when I lived in Chile.

Their tourism sector hasn’t been fully developed yet. Most of the tourists I encountered while visiting the incredible Atacama Desert and the gorgeous Patagonian south were either European, Australian, or Canadian.

Sitting at almost 50% less tourism than next highest visited country in South America, Peru, Chile is due for an investment and explosion in tourism.

The new Pacific Alliance, an economic integration bloc agreed to by Mexico, Colombia, Peru,  and Chile, will allow Chile to continue to prosper even with Western economies beginning to falter.

Chile is not hindered by vision, it is only hindered by size.  With only 17 million people and a relatively small territory that is characterized by difficult geography, Chile has its challenges.

Being the only country in South America to achieve 1st world status is a testament to their growth potential. 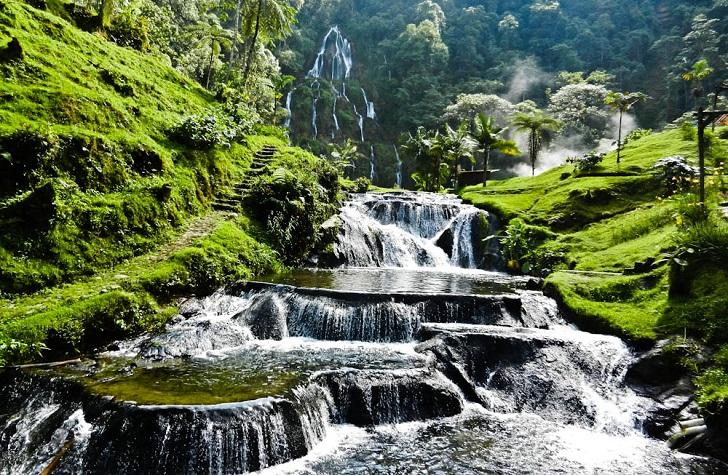 All hail the king.  A country that was at one point controlled by drug kingpins and spoiled by the clashes of war.  Colombia has now turned to economic prosperity with a vengeance. The country has also created a favorable environment to become the best country to live in South America.

The Day Trading Academy plans on returning to Colombia to open our first day trading center.

Living in Colombia is one of the best places to live in the world with a great spring climate year round, friendly people, and a rapidly modernizing populace.

Foreign direct investment has risen to an estimated record of over $15 billion in 2012.  Thanks to the unwelcoming attitude in Venezuela to foreign owned companies, oil exploration in Colombia has risen and significant oil fields have been found.

Colombia has doubled its oil output in the last six years.

All this is thanks to a pro-business regulatory system and pro-growth economic policies.  While Chile and Brazil have great opportunities, it is the Colombian revival that provides the best investment opportunity in near future.

An unimplemented Colombia-US Free Trade Agreement, the new Pacific Alliance, and the inevitable Union of the South American economy will only make the future of  Colombia even brighter.  Head to Medellin, Colombia first.  I guarantee you won’t regret it.