Investing in 2013 is going to pose many challenges.  We at The Day Trading Academy will begin to take a look at the many issues that investors and business people in the United States and the world will be facing.

The most pertinent question being what to do next?

The major currencies of the world are being devalued daily by a massive printing of money in an attempt to stimulate new economic growth and pay for rising government debt.

In the long run the stimulation of this type of monetary policy with low interest rates will only bring a major growth spurt in inflation throughout global markets. 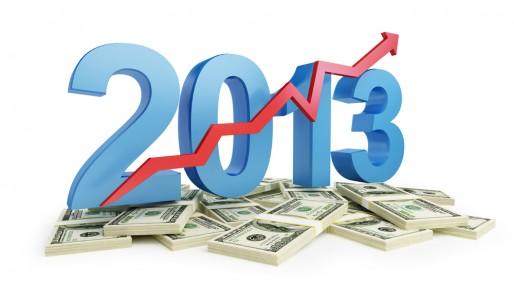 National governments addicted to increased spending will also attempt to raise revenue by going after its most productive citizens and companies in country after country.

Businesses especially smaller ones will be asked to shoulder much larger tax burdens as national and state governments become desperate to find new ways to fund their rising liabilities.

As individuals and businesses try to find ways to continue to make money the governments of many countries will continue to pass new regulations and “reforms” that will continue to penalize entrepreneurs across the board. This is one of the reasons that we are exploring the opportunity of opening day trading centers in Singapore and Colombia.

Some of these new laws might fulfill some noble goals and attempt to deal with some wrongdoing but they also damage the environment for investment. This will be one of the biggest problems for investing in 2013.

The damage is not equal in most cases. Where larger firms can more easily hire more personnel to comply with the endless paperwork made necessary by new regulations smaller firms cannot.

It is particularly devastating to start up businesses and I.P.O.s (Initial Public Offerings of Stock) of these smaller companies.

It is these same small companies that will create most of the new job growth in countries that have had mostly stagnant growth since the financial meltdown in 2008. Most of the politicians that are pushing for more government control of the economy have very little knowledge on how business and investment actually occur and operate.

Another problem is access to credit by many smaller enterprises. Despite massive inflows of government and organizational cash the banking system is very reluctant to take chances on smaller companies and start ups. They would much prefer to buy government debt and continue to expand by gobbling up their smaller competitors.

It makes the problem of “too big to fail” increasingly magnified in the financial sector. Adequate funding for business expansion will continue to be a challenge for investment in 2013.

Where to put your money in these conditions?

The old investment vehicles just don’t work anymore. Savings accounts pay little or no interest. If you factor in inflation you are actually paying the bank to hold your money for you.  The once popular Certificates of Deposit used in the United States and other western countries under various different names pay very little as well since interest rates are at historic low levels.

Mutual funds and annuities are also paying historic low rates of return. Companies that pay more are of course taking on a much higher risk for their clients.

Often the risk involved is not worth the small increase in your investment portfolio.

Individuals and funds that deal mostly in stocks have taken a bath quite a few times in the last couple of decades. Large institutions can often weather this storm where individuals cannot especially if they are nearing retirement or need some of the money earned for other needs. Most of the biggest run-ups in the American stock market in 2012 for example were from big institutions not individuals. 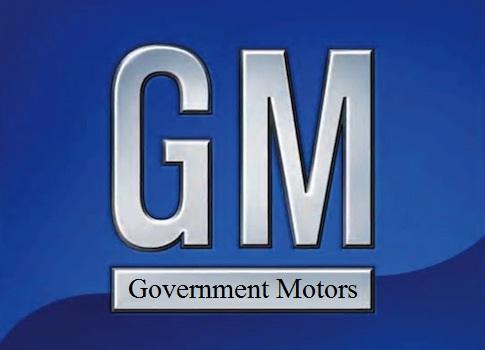 One must also be cautious of industries where the government might engineer a takeover and leave the original investor with very little. The best example here would be General Motors in the United States.

The recovery in some markets of real estate in the United States and Europe might encourage people to once again invest in this arena. It would depend on where and how quick you need a return on your money.

Another question to be answered would be what type of real estate would bring the best return?

Another avenue that some investors are taking is precious metals. Here again which ones and in what quantity? Gold for example is a major safeguard against rapid inflation but how soon is this expected to arrive? How good of an investment is it in reality?

What about commodities? This is a very volatile market and has to be looked at on a global scale. Supply,demand and market psychology in the futures marketplace is the major consideration here.

The challenge for investing in 2013 is a better understanding on how worldwide events can effect the overall market for commodities.

In the past your broker or financial manager would make these decisions for you but the returns of recent have been dismal and many small investors have barely broken even if they are in positive territory at all. Many have not only lost gains of the past but principal as well. Many a business person have become quite discouraged. The challenge for investment in 2013 is to give these individuals some hope for financial recovery.

Many investors are now wondering where would one make the most prudent investments given the present economic and financial situation in the West and throughout the world? Our investment guide for 2013 will attempt to offer some alternatives to traditional investing.