Len went live in the beginning of October and this isn’t just his first day live.

Nor is it his first week live.

Many times in this industry many trading companies share the first moment someone goes live and then you never hear from that person again.  I specifically wanted to share Len’s story because he has been trading live for a month and a half.

He is a conservative trader and has had 2-3 weeks of losses.

So this isn’t the fairy tale story of the person that was born to be a trader. No sir.

Imagine the power of being able to lose several weeks and still having the ability to make money. Not just any kind of return but 60.94% in just a month and a half.

This is the ability that the market gives us especially when we are trading a high probability strategy like Congressive.  Instead of paying attention to indicators and having to rely on the industry we instead teach how to actually understand how the market works.

The goal is to adapt to what the market is doing.

When the market is moving very well we are going to be aggressive. If the market is not moving well then we are conservative.  Even if we have the lowest volatility on record like this year in July, we are still able to consistently produce profits.

The goal isn’t about making a million dollars, it is about making money consistently so that we can have our financial freedom.

The goal is to have enough money to not worry about money. 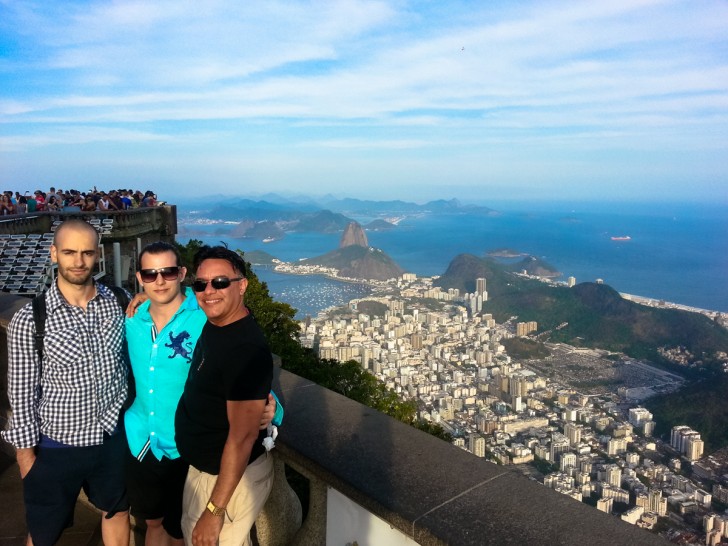 A Group of Our Master Traders In Brazil

Imagine the possibilities when we are able to work anywhere in the world and actually make more money when there is a financial crisis.

All in a day’s work.

Stay tuned for more updates on blog and also the investment blog.