Thinking about investing in Argentina? Argentina has everything that is needed to be rich and prosperous except a government that respects and encourages private investment and development. The population of Argentina stands at over 42 million which means that it can sustain a strong internal consumer market as well as an export driven economy with sufficient investment. 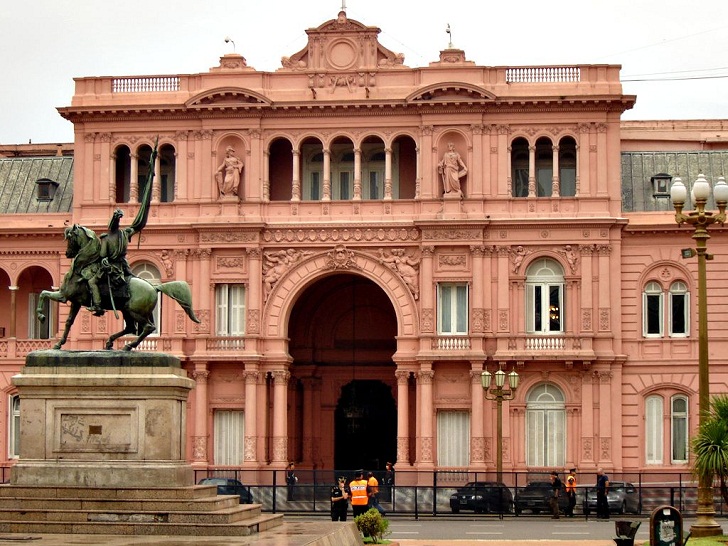 Although close to 1 out of 3 residents of the nation reside in the capital of Buenos Aires there is sufficient population spread throughout the country that will allow the development of adequate infrastructure to support business and industrial development.

Second only to Brazil in size and population in South America, Argentina is the 8th largest nation in the world in land area with 2,736,690 sq km (1,056,641 square miles). In comparison that makes it slightly 3/10 the size of the United States. Argentina is blessed with abundant soil suitable for agriculture and mostly a temperate climate but has a wide variety of terrain and variation in climate that makes it a popular destination for tourists who can enjoy and admire nature at its best.

The country also possesses a wide variety of mineral wealth that includes lead, zinc, tin, copper, iron ore, manganese, uranium and of course oil and natural gas in abundance. The great potential of Vaca Muerta and other reserves allows Argentina to stand in 4th place after China with recoverable oil reserves of 27 billion barrels.

The people of Argentina have a literacy rate standing at over 95%. The Argentine government claims that its university completion rate for degree programs is 3.2% of the population, giving it a more than adequate educated populace for most business and investment opportunities.

So with all this going for it why should one be overtly cautious in making any investments in this country with so much potential?

The problem is the attitude of the government of Argentina when it comes to foreign investment and ownership of the natural resources of the country. Internal politics has been an ongoing problem when it comes to the economic development of Argentina. Although the need for foreign investment is great the need of the government to pander to special interest groups by adopting economic nationalism policies seems to often take priority.

The anti-business & anti- investment attitude is not just rhetoric on the part of the Argentine government.

Numerous laws and measures have been passed which continue to tighten state controls over economic activity throughout the country. 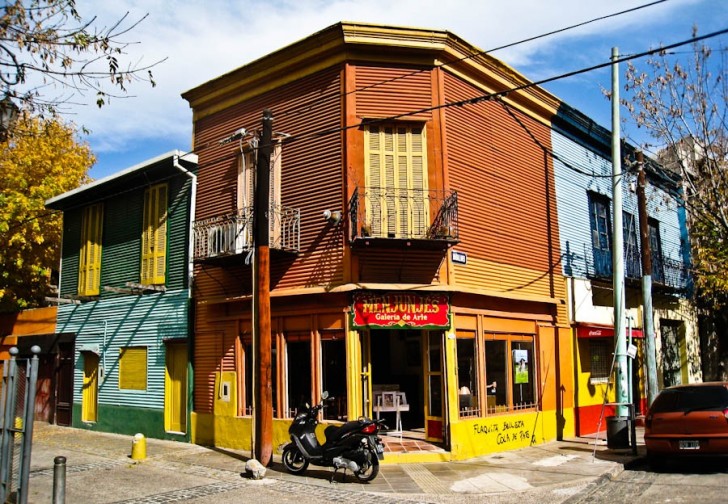 The best example of this was the national takeover of the leading oil company of Argentina YPF in 2012. The government under the leadership of President Cristina Fernandez who already was tightening national control of the economy moved to seize the majority stake in YPF from Spain’s Repsol. The leader of the ruling party bloc in the lower house Agustin Rossi was no better when he stated the following:

“This isn’t about YPF, (all companies) will have to keep in mind that their business is a matter of public interest and the aim is self-sufficiency”.

Since both houses of Congress and the presidency were under control of the Front for Victory Party dissident voices were unlikely to be entertained. The message of the President resonates with many Argentinians who are looking for someone to blame for the economic ills of the nation. They are more than ready to believe the propaganda of the government. That is that their suspicions of foreign companies are well founded and that the blame for the dire crisis and debt default of 2001-02 was the result of the former free market policies of the 1990’s.

For over a year the disagreement between the Argentine government and Repsol continued as the two sides could not reach a settlement on what would be considered “just compensation”. Even some business supporters of the government takeover of YPF will admit that the approach used was too authoritarian and will have consequences for foreign investment.

As 2013 draws to a close Argentina has offered Repsol the equivalent of 5 billion U.S. dollars about half what the company had been demanding as compensation. In addition, the payment will be in the form of Argentine 10-year bonds not a cash payment.

What makes matters worse for potential investors is the phony government figures on all kinds of indicators; the most glaring of course is the official inflation rate. Since 2007 the government of Argentina has reported the rate to be between 5% and 11% a year.

Everyone with any knowledge of the situation inside the country knows that it is more than double that and rising.

Independent economists have been intimidated to no longer publish their own government statistical information inside the country. As if that alone would solve the economic and financial problems of the nation. Many outside sources will no longer accept Argentine government figures assuming the stats are being used to deceive voters and swindle investors.

The problem for the Argentine government at the moment is that the majority of people inside the country have finally caught on to the game. In December of 2013 alone a dozen provinces were shaken by police strikes. Although these were mostly settled with wage increases of over 30% the coinciding looting has severely shaken the confidence of many of the citizenry. Argentinians as well as outsiders are now on to the fact that official government statistics bear little resemblance to reality.

This all of course sours business investment inside the country as well as outside investments.

Many investors are already leaving the country in droves. The fear of a new crisis is becoming a self fulfilling prophecy. The mass exodus of capital has been somewhat slowed by government controls but it will still eventually leave Argentina short on jobs and hard currency. Many Argentinians simply accept the fact their country is due to another meltdown like the type that has occurred every ten years or so going back to the 1930’s. It is what the people there refer to as the “fin del ciclo” the end of a cycle. They also expect the economy and often the government as well to collapse. Many people forget that in the 1930’s Argentina was one of the wealthiest countries in the world.

With the present government relying on short-term fixes such as price controls and bans on citizens buying dollars it just delays the escalating problems with the economy. It also has the effect of scaring away private capital both at home and abroad. 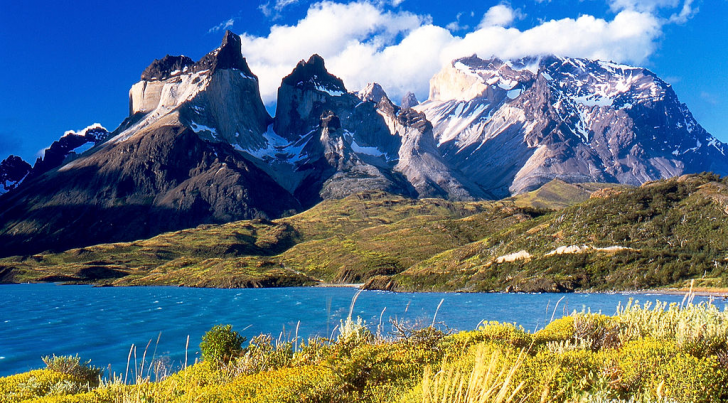 Until recently the economy continued to grow but the effects of high inflation are making domestic firms uncompetitive and the price for many of its commodities sold as exports are falling. Energy imports at the same time are rising. The tipping point seems to be the attitude of Brazil and China. Some major companies of these two countries have already scaled back and their respective governments do not seem to be impressed by Argentine tactics of intimidation.

Like the claim made by company executives of the Brazilian firm Vale.

The company decided to cancel a 6 billion dollar contract because it was no longer a profitable endeavor due to economic conditions in Argentina. The Argentine government demanded a meeting with Brazilian officials. When that failed the next threat was to detain company executives in Argentina unless the company reversed the cancellation of the contract. The stepped up efforts of Petrobras the state run oil company in Brazil to sell all its assets in Argentina do not seem to be a mere coincidence.

Not quite everybody is ready to quit. Chevron Corporation an American oil giant stated that it intends to invest $1.5 billion U.S. in shale development in Argentina. There are still over 500 U.S. companies in the country who continue to do business but many of these businesses will admit privately that they are stuck there because of the Argentine government policy on capital controls. The law prevents repatriation of earnings and profits in the usual manner.

What the present government of Argentina fails to understand is that you can’t have growth without investment. As a result this writer strongly recommends utmost caution if one is considering an investment in Argentina.