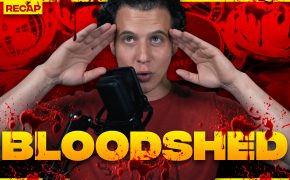 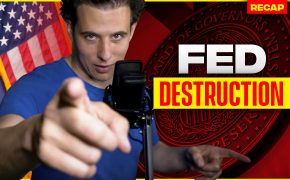 In this week’s recap, the main news is the Fed raising interest rates again, pushing breaks more challenging economy in an effort to slow inflation. US markets ended negative for the week, and international markets ended mostly positively. Also, commodities and bitcoin finished positive this week. Labor Dept Fri US added +261K jobs in October & unemployment rate rose to +3.7%, with labor participation falling to 62.2%. The labor market shows other signs of slowing under the pressure of high prices, stubborn […] 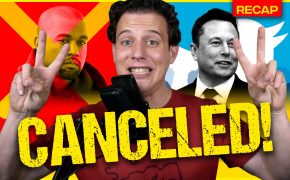 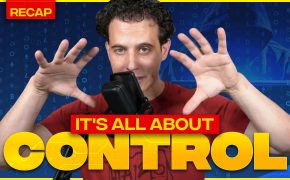 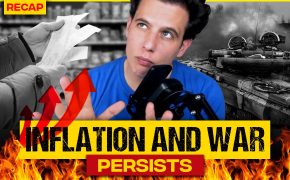 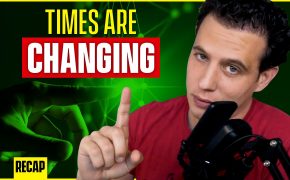 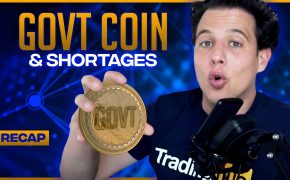 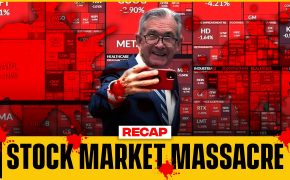 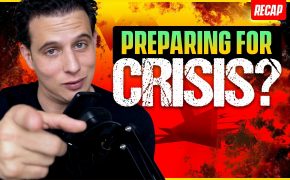 In this week’s recap, US & international stock markets remained negative, as investors brace for interest rates to keep rising rapidly. FedEx warns about the overall health of the U.S. economy with its dropped guidance. FedEx shares were down -21.65% at $160.52. Goldman Sachs warning further -27% drop S&P could be coming if inflation hawks are right. Inflation continues damaging US economy: Total US debt reaches 31 trillion; US inflation rose more exp in August +8.3% over the past year; US Grocery […] 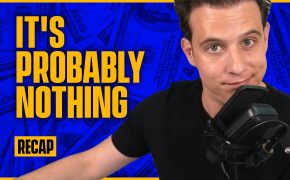 In this week’s recap, US markets ended higher, as US household net worth fell over $6 trillion in Q2. 69 million households are canceling vacations, driving less & cutting grocery bills, with inflation hitting homes. Internationally markets mixed this week. Europe and Latin America mostly higher. Bitcoin higher this week: Up +7.40% from $19,850.90. Energy crisis continues around the world: European gas prices up by +35% on Monday; Japan currently imports about 94% of its energy supply; gas futures surging over +280% […]