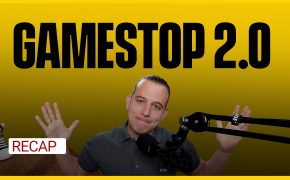 In this week’s recap, US and global markets generally closed higher as investors became increasingly convinced that the US Federal Reserve and other central banks will maintain their financial support, despite an outbreak of higher inflation in the short term. The U.S. Russell 2000 is a small-capitalization stock index & is closing in on the longest monthly win streak since 1995. It is now at 2,273.07. It has been up for the last consecutive 8 months & is nearing its all-time high […] 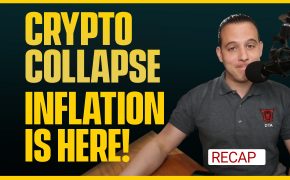 In this week’s recap, U.S. stocks rebounded on Thursday after U.S. jobless claims data indicated that the labor market continued to recover, helping major indices break a 3-day losing streak. Had been under pressure after concerns that rising inflation could prompt central bankers to pare back easy-money policies. Bitcoin, which shook markets earlier in the week with a 28% plunge, was stable for a 2nd day early Friday between the $40K to $41K range. The cryptocurrency market stabilized after a week of […] 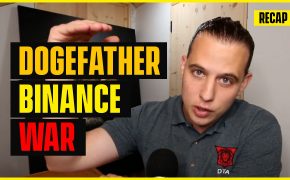 In today’s recap, we talk about how Elon Musk is affecting the behavior of Dogecoin and other cryptos; There’s an undergoing investigation for Binance, and the armed conflict between Palestine and Israel is rising. Tesla CEO Musk said Wednesday that Tesla has suspended vehicle purchases using Bitcoin, out of concern over the rapid increasing use of fossil fuels for Bitcoin mining. The price of Bitcoin dropped about -5% in the 1st few minutes after the announcement. It has since dropped a total […] 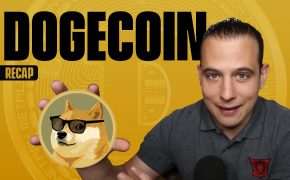 Dogecoin, an altcoin outside of Bitcoin, has seen a huge rally in the last days. There was a cyberattack that forced to shut down the largest gasoline pipeline on the East Coast, and the US in general. Another crypto-currency mania is taking over the market as a parabolic rally for altcoins outside Bitcoin, is taking the value of all digital tokens past $2.3T. Dogecoin a crypto that started as a joke, was traded at $0.68 on Tuesday, +131% over past week, & […] 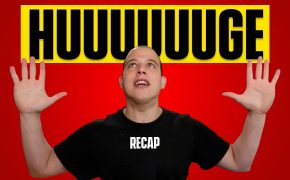 In today’s recap, we start analyzing how food prices rise above the official inflation rate and see how most corporates reported their earnings and showed great profits. Of 124 companies in the U.S. S&P 500 index that have reported Quarter 1 results to date, 85.5% have already topped analysts’ earnings estimates, with Refinitiv IBES data now predicting a +34.3% jump in profit growth. Both the S&P 500 & Dow Jones Industrial Average are to finish a 3rd consecutive monthly gain today, up […] 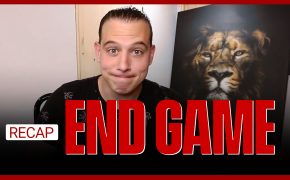 In this week’s recap, U.S. stocks took a dive on Thursday, following reports President Biden planned to nearly double the capital gains tax & planned to raise income taxes on the wealthy, proposals some analysts are saying will be hard to pass in Congress, but investors took profits, ahead of big tech’s earnings next week. For the week: Dow -0.46%; S&P 500 -0.18%, NASDAQ -0.25%. Bitcoin & other digital coins plunged Friday, wiping over $200B of the value in the cryptocurrency market […]

How To Trade Around News Releases. Methods Every Trader Should Know Trading around news releases is extremely important due to the risk involved in market movement responses. The reactions to news are often unexpected and can be extremely erratic.  This alone is the primary reason why we want to avoid trading around news releases altogether. Let me share a story, an insight from a trader: There was a time roughly 7 or 8 years ago when there was an extremely successful trader. This […] 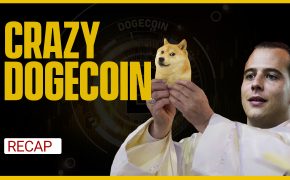 In this week’s recap, the U.S. stocks ended far higher, with the Dow & S&P 500 reaching new record levels, as investors saw a much stronger than expected report on consumer spending & a sharp improvement in the number of new jobless claims. Dow +1.18%, S&P 500 +1.37%, NASDAQ +1.09%. Global stocks are hitting new record highs on Friday, after strong U.S. & Chinese economic data bolstered investor expectations of a solid global recovery from the coronavirus-induced slump, as the year progresses. […] 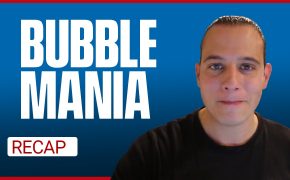 In this week’s recap, we found that almost all global markets ended higher, with an all-time high in the Dow and S&P 500, as U.S. Treasury yields fell after softer-than-anticipated labor market data, boosts tech & other growth stocks. New York City & state plan to increase taxes on the most affluent residents, despite top business leaders insisting the increases will backfire, by driving away top earners. Marginal income tax rates could be nearly 52% the highest in the nation, which would […] 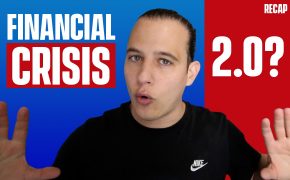 In today’s recap, we see Tesla beating its delivery estimates and, are we witnessing the beginning of a new financial crisis like the one we had in 2008-2009? Tesla reported Q1 deliveries of 184K, a new record for the company. Analyst expectations were for deliveries of only 168K for the period. Tesla deliveries were almost entirely Model 3 & Model Y vehicles, selling just 2,020 Model S sedans & Model X SUVs. Model Y sales began in China starting in January. Model […]