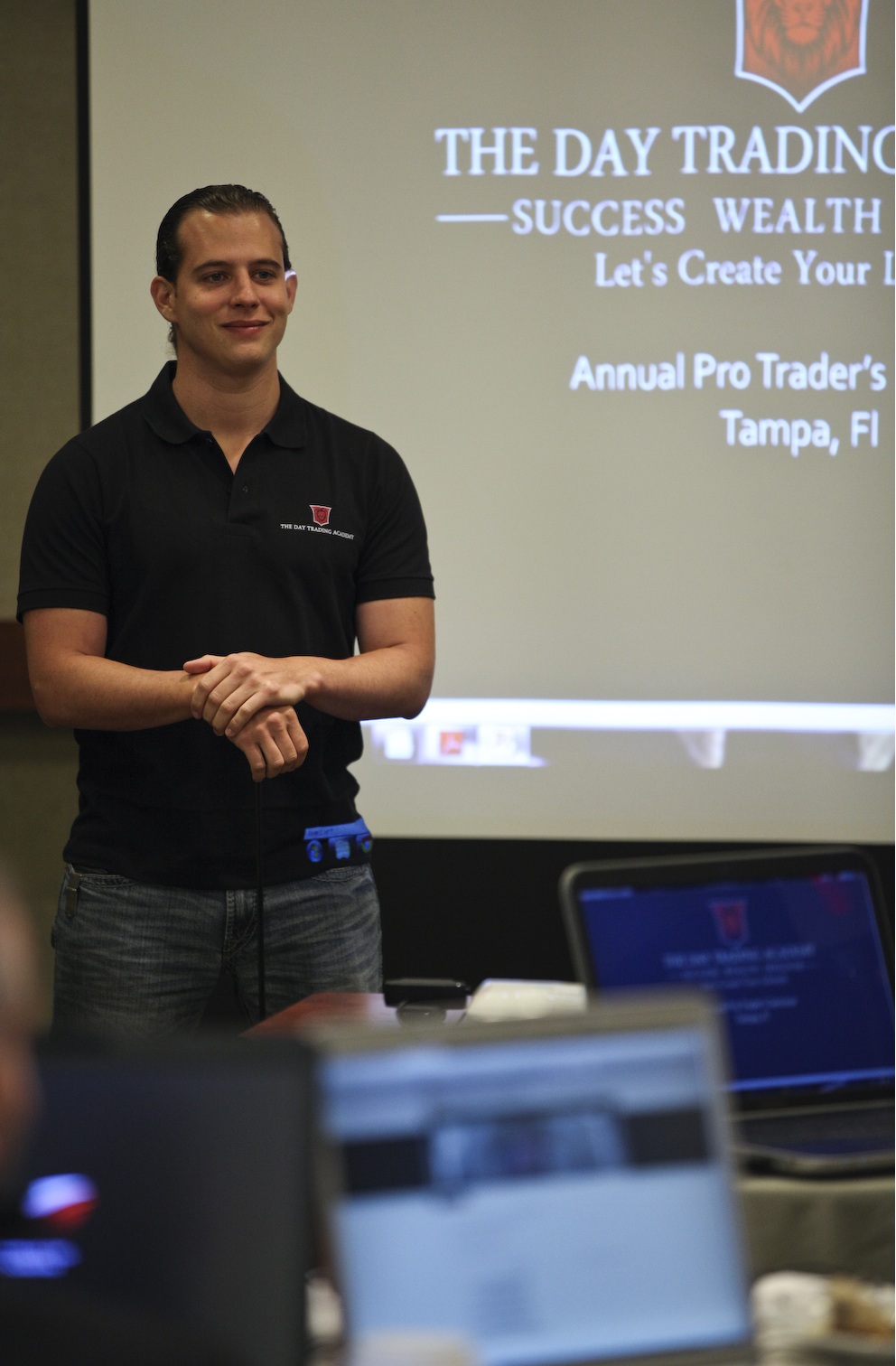 Marcello Arrambide, freedom connoisseur, day trading aficionado, is the founder of Day Trading Academy (DTA). He is normally seen as the man holding the reigns at (DTA).  This however is not the case. The men really holding the reigns are the rising number of Master Traders that have joined the elite ranks at DTA.

Marcello was born overseas, but his family came to the United States when he was five years old for a chance at a better life. While he traveled with his family when he was young, it wasn’t until his he graduated from college and began traveling on his own that his lust for freedom developed. After a trip to Costa Rica and Iceland in 2009, Marcello eventually decided to quit his job to focus on day trading and helping others achieve their dreams through trading. This is the point where he decided to travel the world.  He has been traveling around the world for over seven years and has visited over 90 countries, and on all seven different continents.

He started his day trading career at the tender age of 18 years old, and eventually he (“very responsibly”) took out $25,000 in student loans to start living his dream. He was “so responsible” in fact that he lost the entire $25,000.  Afterwards he did what any sensible man would do, and he looked for more money to borrow.  This is why it is important to realize that trading is risky and you can lose a lot of money trading. He took college level courses at the Wharton School of Business at the University of Pennsylvania, and he graduated with his bachelors degree in Finance from the University of Tampa. Thus fulfilling the promise to his mom that he would finish college.

There was no obstacle that was going to stop him from obtaining his dream, which was true freedom.

After two/three years on a Friday at 3;47pm Eastern Time a fuse was lit. After another losing day in the markets he decided that enough was enough. With a swift pounding of both his fists in anger, he would spend that entire weekend deciding his fate.  He would remove the senseless indicators and software that he purchased, and decide to start paying attention to market structure and price.

That next week is when he started to obtain his consistency.  After becoming profitable he began to help other traders within the industry.  This is when he in many occasions had to sacrifice his own trading to help others. He spent roughly eight years inside the industry, developing trading strategies and assisting with training.  One day he left and decided that he would day trade and travel around the world.

Day trading is a tough business to be in and he is not afraid to admit to having big losers and also taking time off trading from time to time. There have been times where he has taken years off trading to get his mind back in the game. Now he focuses more on swing/position trading with silver and gold miners. 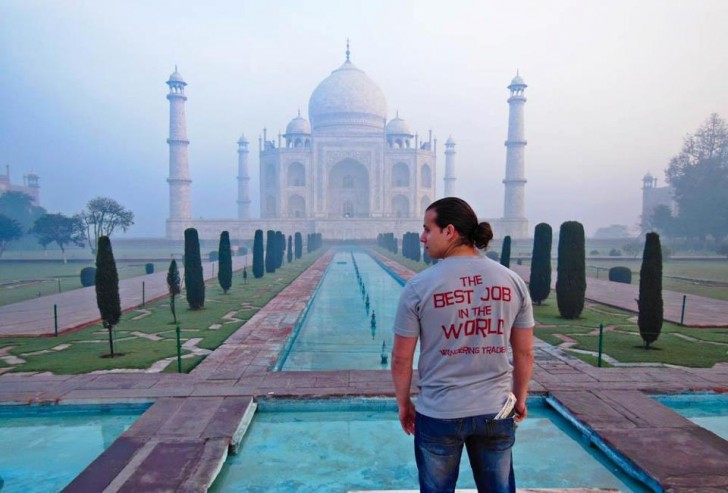 While living in Ethiopia he started DTA on the request of traders wanting his assistance. While he had a very hard decision to make, he decided it was better to share this life of freedom with others. After all, once we are successful we then have a responsibility to help others. Every trader that joins DTA has the opportunity to help teach others, and also reach Master Trader status.

This provides an extra level of training offered by no one else in the industry.

He now resides in Latin America and is beginning to lay the groundwork for DTA’s next big project, Day Trading Centers.  This will give those who are less fortunate the opportunity to rise out of the life of poverty, and learn how to obtain their financial freedom through day trading.