I have been in this industry for close to 10 years now and I have been exposed to a range of different opportunities, thieves, people taking their anger out at me for things that happened to them in this industry, and pretenders.

I can’t say that it has been all bad because I have made new friends and met people that really inspire me. If you want to learn more about the LTD Project and the status of the traders then definitely sign up for my newsletter below to receive updates.

The idea of having someone trade for me or with me for that matter is something that I have always had in the back of my mind since I started making money roughly 6 or 7 years ago.  I have been exposed to a lot of people that have found people to trade for them, people who trade for others, and people that have unfortunately been taken advantage of (one of the reasons why I refused to trade a $200 million hedge fund).

I wanted to both maximize the money that I had and also give someone else the opportunity to live their dreams; whether it’s traveling around the world, driving a Ferrari, or just being rich and living the American dream.  The idea was always in the back of my head but I never really thought about it or organizing it for that matter. The idea was officially formalized when I was laying in the bed of a hostel in color Ushuaia, Argentina.  I will give you a visual, see the picture below: 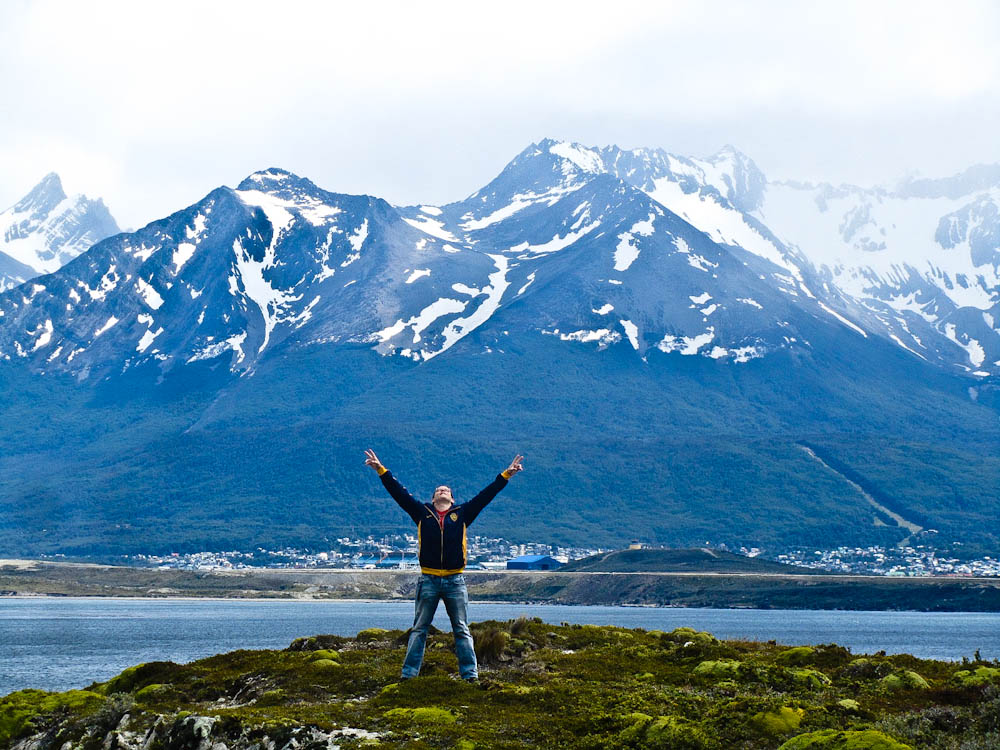 I am the kind of person that when I want to do something, I’m all in, two feet first, jumping off the cliff all in.  I decided to do it and the problem was how exactly was I going to do this. At this point in my career I was living in Argentina and I didn’t know exactly what I wanted to do or how I was going to do it.

I’ll be honest but it’s not 100% genuine, I have a selfish reason for doing this as well. The person, or people, that I give this opportunity to will be able to maximize my profits as well since I’m going to be backing them 100%.

The idea was born to start the LTD Project and as I sat there on the bed across from her uncle I asked him, “do you know any guys that we want to trade day trade for me?”  He said I might have a few previous students that might be interested, very intelligent young man that are hungry and are willing to work hard.  I sat back, took a deep breath of the cool evening air, and said “LET’S DO IT”