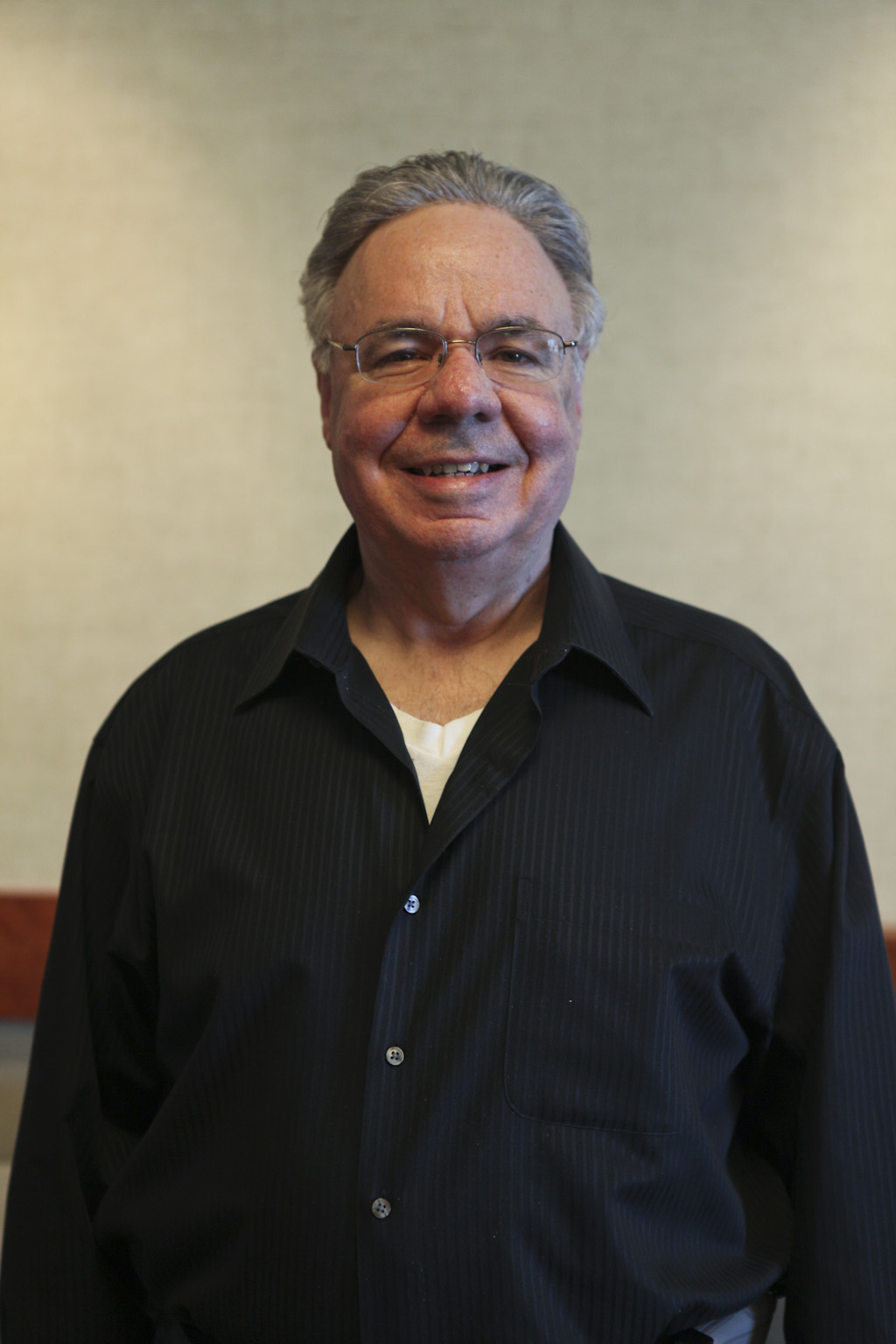 What is there not to say about Jim Steel? There is a reason that we call him Superman. He was self employed for 38 years as an electrical engineer before becoming a professional day trader in 2009. Jim was also a fire chief in his local town and retired in 2013.  He alone has contributed more to improving to our Congressive Trading Strategy more than any one else.  He is by far one of our most successful Graduate Master Traders.

Jim Steel embodies what a successful day trader should be. Diligent in his study no matter how successful he is during the week and he still attends all of our classes and submits his charts. He is constantly reviewing his trades and techniques to improve to both maximize his profit potential and minimize his risk.  He has presented new concepts and trades at our annual pro trader’s seminars. In 2014, he even introduced a new way to minimize risk with his new dHTS risk management system that improved results for our traders significantly.  Many of the pro trades that we have added over the years have come from Jim’s persistence to get better as a trader.  He embodies the DTA core value of giving back and has helped countless of our traders get better. 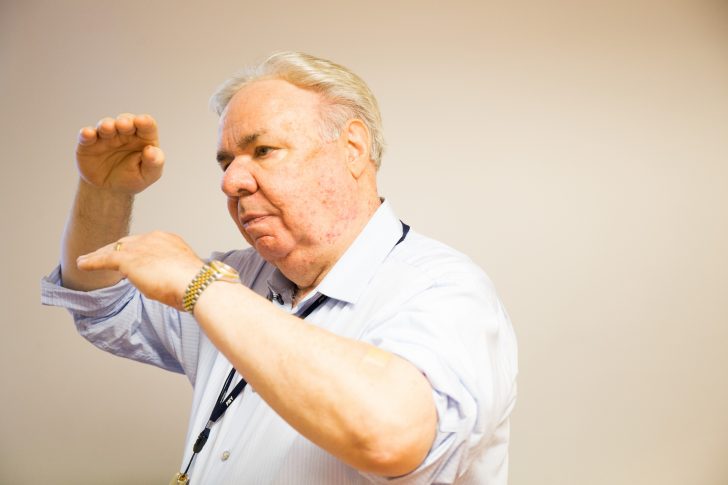 Jim teaching at a MTU in Tampa, Florida.

Jim knows how to be able to adapt to the market and has proved time and time again he is a master of the markets. In 2014 alone, he was able to have more than 5 twenty point trading days.  We are very lucky to have Jim as part of our Master Trader team.  We look forward to hosting him in our new day trading center in Medellin, Colombia.