If anyone would have told us that day trading was possible from a plane at 15,000 feet it would have been assumed impossible. Then again if someone told me I would be day trading and traveling around the world they would be presumed fanatical as well.

It would have been impossible to believe that it is now possible to day trade from 15,000 feet in the air. 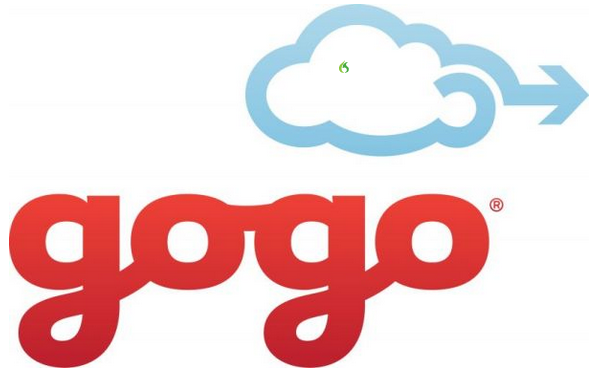 Thanks to Gogo in-flight Internet day traders can now do just that.  Many traders believe that lightning fast Internet speeds are required in order to day trade. Not true.

Click here to read or write up on required Internet speeds for trading.

The speed of the Internet was average but the reliability was there. One of the problems however is who is a trader going to call it the Internet does go out?  If companies are able to provide this kind of technology now just imagine the possibilities a few years from now.

When I first started day trading there were no tablets, smart phones, 3G Internet speeds, or even market replay.

The same market replay that has allowed some of our student traders to learn how to day trade in a live market setting at night or on weekends.

Gogo in-flight Internet has already announced significant improvements to their Internet network. IAs of early 2013 there are many transatlantic flights that offer in-flight Internet service.  In a few years your toilet will be connected to the Internet and controlled by your smart phone.

Let’s just hope that we can trade from a tablet or an iPad first.

We have big dreams at the Day Trading Academy to create a unique day trading Army filled with like-minded people that help each other get better.

A new dream to strive for would be a business class cabin filled with our traders, in-house or students, all day trading with Gogo in-flight Internet. The following seminar after our upcoming seminar in June will be in a much more exotic location. There wouldn’t be a better way to start with and in-flight training session.