It is an exciting day at The Day Trading Academy.

We haven’t had the chance to do many updates to the site recently via our market recaps or posts because we have been diligently working on getting our first day trading center started.

The vision behind the day trading centers is to have in-house traders assisting in training locals in other countries.

We believe so much in our strategy that we are putting our own money on the line. 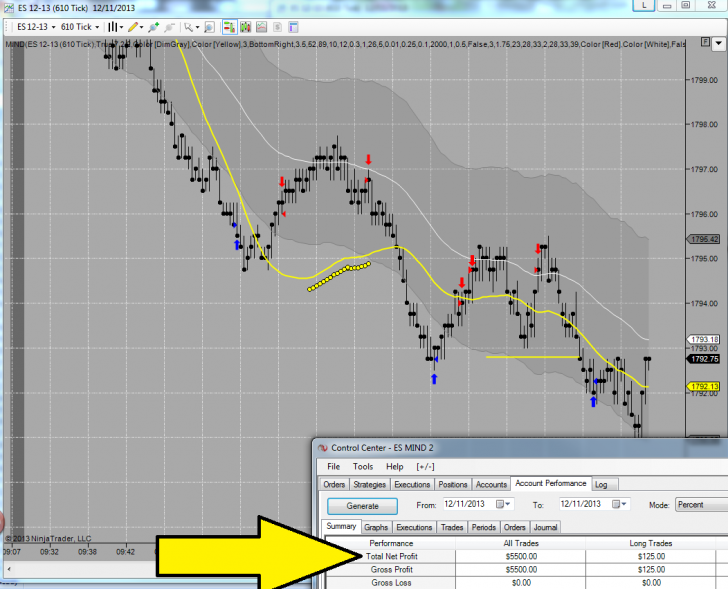 We are giving those less fortunate in third world countries the opportunity to earn a living day trading.  While we plan on making more detailed updates in the future we’d like to show a bit of a “before and after” of the process of starting our center in Medellin.

Watch the video below and you will see our bare-bones five bedroom penthouse which we will use to house our day trading center. We have nearly 25 traders under contract in Colombia approaching seven traders in Calgary, one trader in both Spain and India, and four in the United States.

Soon we will be able to offer a continuous stream of what we call military training. We have beta tested this at no cost to some of our students in the past and found it accelerated the students ability to read the market significantly.  Master trader, Nikolai, recently took a trip to Germany to do one on one and trading with one of our student traders.

It is a much more effective form of trading and now we will be able to host traders and their families at many locations around the world. It has been quite a bit work as most things in Latin America move much slower than normal. We found the penthouse within three days of arriving in Colombia and it took roughly 3 months to close on the property.

The popular TV show House hunters has contacted us to film the buying process so look out for that TV show coming out soon.

Our internship at the prominent EAFIT University is starting in January with three lucky students beginning the process of learning how to trade with us. We also recently spoke at the international finance and economics symposium at the EA University as well. This has proved resourceful as we have run several classes showcasing live trading while in a live market environment.

It was a good thing that we made high commissions on those days.

So far in December the volume has dropped slightly.  We do not expect a high amount of volatility or volume in the markets during the end of the year.  As the dates for the holiday season have moved to the fourth and fifth week of December we may have some good movement next week (third week of December). Typically, the first two weeks of the year provide a better opportunity for improved movement.

We are excited to host our master trader Nikolai, otherwise known as the Hit Man, as we reunite after he quit his job earlier this year. Click here to see his first day live without a job (spoiler alert he killed it with three points).

Many of the traders that I have met over the years I consider to be family and Nikolai is no exception. He is bringing his wife and we plan on treating him to a little bit of Colombian hospitality. We wanted to have the penthouse ready for him but unfortunately we are currently getting the roof fixed. We plan on spending some time trading, going over strategies, and of course eating steak!

The market activity today was a beyond exceptional. These are the days that day traders live for. Below you will see some great student charts from our live trading today and also the market recap video.

Manny aka The Trading Connoisseur 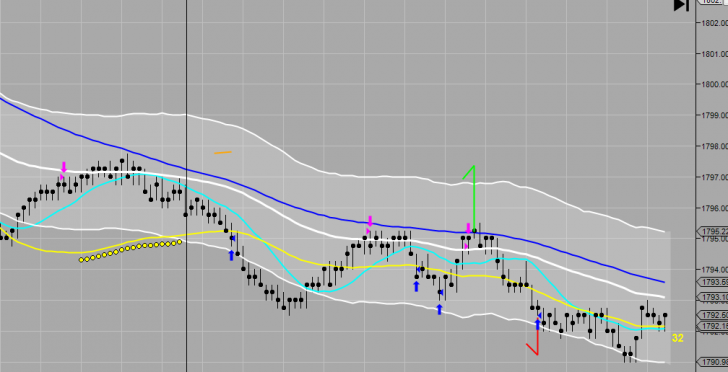 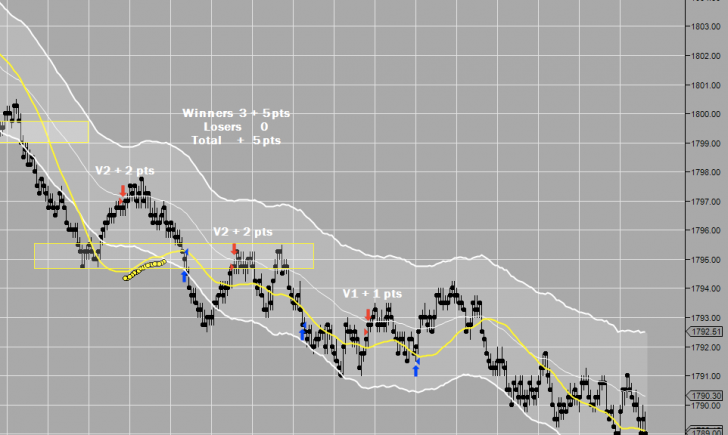