One can expect a rebound in a range of commodities because of the rapid decline in price in the last quarter of 2013. Economic growth although smaller throughout major areas of the world will put an upward pressure on prices while over supply in many sectors will exert a downward pressure.  So except for a few commodities; prices should be somewhat stable in 2014. 1) http://www.businessweek.com/articles/2013-11-14/2014-outlook-commodity-prices-per-citigroup-analyst-edward-morse So one of the great benefits is that markets are going to start taking over from politics […]

The major news this week was the Fed announcement which stated that they were not going to taper and slow down the 85 billion dollar injections into the financial system. Currently the Fed is in between a rock and a hard place. If they taper the economy will continue to stagnate and is likely to collapse but if they continue with quantitative easing the dollar will being to collapse.  (The sound issue is known in the video for some reason there was […]

In this weeks investment insights the two main topics are the recovery of the global markets and the declining war fears.  A tentative agreement was made that there will be an agreement to make a negotiated settlement that Syria will give up its chemical weapons. China economy is doing better as expected and helped European expectations of economic growth as China is a major trading partner of European Union.  Remember that China is the second largest stand alone economy in the world. Together […]

We plan on releasing these new weekly investing insight videos and notes either weekly or biweekly to keep you abreast of important investing news.  It is getting harder and harder to read between the lines and it doesn’t help that the government is not reporting economic data correctly.  At the bottom of the post under the video you will also find important links to news to stay informed.  Be to check our Day Trading Academy Youtube Page for more videos as well. Important […] 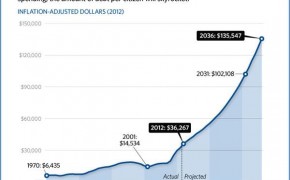 The collapse of the American dollar is being accelerated in a massive way by the way the United States government. This is a result in how it is funding the escalating debt and liabilities of the federal government. As stated previously in another article the United States is now unable to fund through taxation over 40 % of the national budget.  This is one of the major challenges of investing in 2013. It becomes quite troubling to realize that the U.S. Government […] 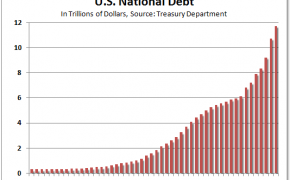 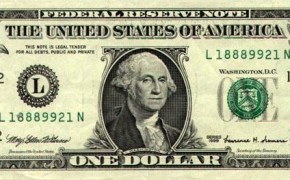 The decline of the American dollar is still rapidly in motion as a set of fiscal and spending policies by the American federal government create a perfect monetary and economic storm. The continued strength of the dollar at the end of 2012 is more a symptom of the weakness and in one case the non-convertibility of other currencies. As much as a number of countries would like to disembark from the American dollar the alternatives are not plausible given present economic conditions […] 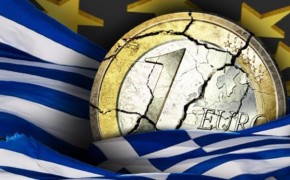 The end of the Euro is a possibility that investors must consider. There has been numerous reports about the exit of Greece from the Euro-zone.  The experts continue to speculate how and when this will occur.  Greek participation in the Euro-zone was based on the belief that the Greeks would be somewhat responsible on government spending and debt. Alone maybe the Greek crisis would have been more manageable but there have been similar problems in Ireland, Portugal, Spain and now presently Italy […] 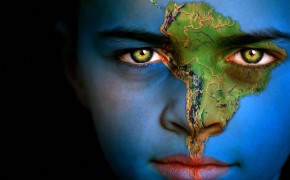 The best countries to invest in South America may not look as appealing as its peers in Asia, but many overlook the growth potential and rising political stability across the continent. Having heard about the rise of India for so long we decided to move to the new Asian giant in order to look at prospects for opening a day trading center.  If you didn’t know most trading algorithms now come  from India. I initially arrived in Mumbai, explored the beaches of […] 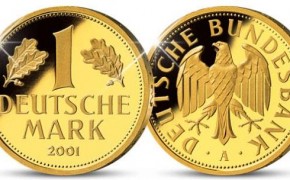 Germany is bringing the gold home. The government of Germany has asked that a large portion of its gold reserves that have been kept abroad be returned. Since 1973 Germany has not bought or sold any gold except what is released to their mint for commemorative coins. Germany has the second largest gold reserves after the United States. Germany at present owns about 3,400 tons which has been kept in 4 locations. These locations are New York, London, Paris and of course […]