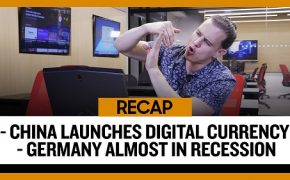 In today’s recap we talk about the big news in cripto currencies this week with the announcement by the payments department of the people’s bank of China that they’re launching a new criptocurrency that’s gonna be similar to Facebook’s Libra. This new cypto is gonna be able to go across all major payment platforms including WeChat and Alipay. Also, we talk about the blow the UK Prime Minister Johnson’s Brexit strategy recieved by lawmaker voting to delay the country’s exit from the […] 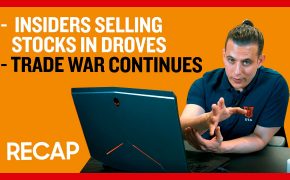 This week the markets went up, president Trump said that China pretends to reach a deal with the United States and is talking about reestablishing the dialogs. Corporate leaders in the U.S. are selling their stocks due to the uncertainty around economic growth, more than 600 million dollars in stock have been sold each day during August. In financial news, investors think that the trade war is gonna put pressure on the interests of the U.S. central bank. Expectation was created with […] 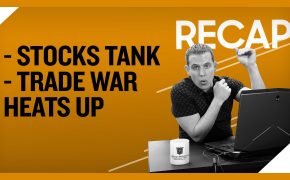 In this Recap, we find that the trade war between the U.S and China with a continuous retaliations in each side. The situation right now in the U.S is not just an escalation of the trade war, it is also an attempt to change supplies and productions located in China, causing a decrease in the Chinese economy. The stock markets in the U.S, in general, go down, the European market was mixed and also the Latin American market was mixed as well. […] 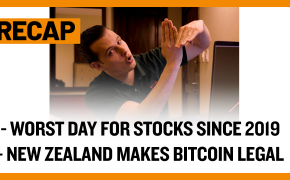 In this recap, we find that U.S. stock markets had their worst drop of the year on Wednesday, with the Dow dropping 800 points or 3%. The U.S. trade war with China has been a central concern in recent days, but the U.S. Treasury yield inversion between the 2- & 10-year notes, had greatly raised the fears of a recession among investors. World stocks were rising Friday morning as expectations grew of further stimulus by central banks, offsetting worries about slowing global […] 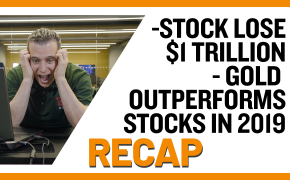 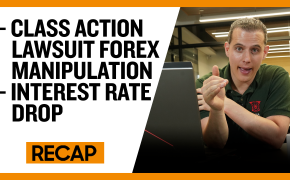 In this recap we find that the Dow & S&P 500 had their biggest daily percentage drops since May 31 on Wednesday, after the U.S. Federal Reserve cut interest rates for the 1st time since 2008, but remarks by Fed Chair Jerome Powell dampened expectations for further rates cuts going forward. With the Trump announcement of new tariffs on Chinese imports U.S. oil prices plunged over 7% to settle below $55.00 a barrel. In a further blow to the global trade technology […] 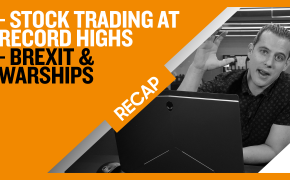 In this recap we find that despite news that there will be a U.S. Department of Justice investigation into American high technology firms on grounds of antitrust grounds, the U.S. stock indices NASDAQ & the S&P 500 reached new all-times highs at the market close on Wednesday at 8321.50 & 3019.56 respectively. June 23rd, Boris Johnson, the U.K.’s former foreign secretary & a strong proponent of Brexit, will replace Theresa May as Prime Minister after winning the Conservative Party’s leadership contest. The […] 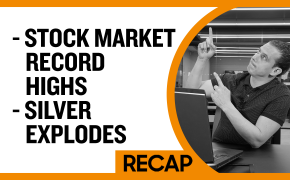 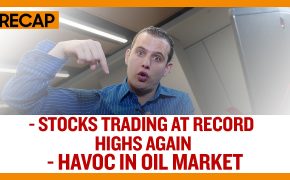 Investors in the U.S. made the most money in a week reaching the highest ammount since 2014, the record was 25.1 billion dollars. U.S. stocks have gone up 10 trillion dollars since president Donald Trump was elected in 2016. Also, the president of the central bank of the U.S. said that Libra should not continue working due to security reasons and to prevent money laundering. One of the stock exchanges in Japan lost 32 million dollar from its clients due to a […] 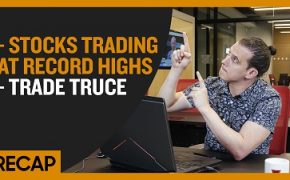 On this week’s Recap we talk about the truce in de trade war between the United States and China. The stocks went up to its highest historical level. Also, with the companies in NASDAQ going down it starts to look like the economy is not going as well as they say it is. The G20 reunion boosted the market during this week, but even though everything seemed to get better between the United States and China, the talks between the European Union […]